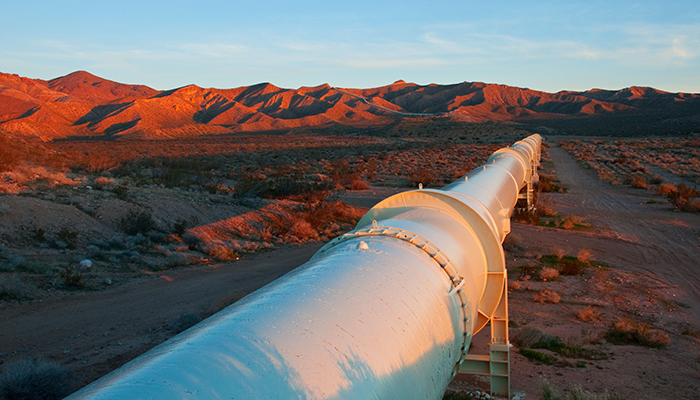 On May 17, 2021, the International Energy Agency published its report Net Zero by 2050. The report states that reaching the target of net-zero emissions by 2050 will require rapid deployment of technologies that are market-ready today. However, it also states that almost half of the reductions in 2050 scenarios are likely to be availed through technologies that are currently only at demonstration or prototype stages. The biggest innovations are expected to emerge from advanced batteries, hydrogen electrolyzers, and direct air capture and storage. By increasing R&D spending on critical areas of hydrogen; bioenergy; and carbon capture, utilization, and storage (CCUS), governments can have a major role in supporting these innovations. Currently, these fields receive only around one-third of public R&D funding compared to more established technologies.

Hydrogen and Hydrogen-Based Fuels in the Net-Zero Emissions Roadmap

According to the roadmap, the initial focus relating to hydrogen and hydrogen-based fuels will include the conversion of existing fossil fuel energy to low carbon hydrogen without requiring new transmission and distribution infrastructure. It is also expected that there will be an increased use of hydrogen in industries such as green steel manufacturing, dispatch in power plants, and blending hydrogen into natural gas for end user distribution. Additionally, it is projected that around half of low carbon hydrogen produced globally in 2030 will be sourced from electrolysis and the remainder from coal and natural gas with CCUS. However, these proportions vary significantly between regions.

Global Hydrogen and Hydrogen-Based Fuel Use for Net-Zero Emissions

Note: The initial focus for hydrogen is to convert existing uses to low carbon hydrogen; hydrogen and hydrogen-based fuels then expand across all end uses.

As a result of developments in the evolving hydrogen transport infrastructure, investments in electrolyzers will scale proportionally. This will drive cost reductions for hydrogen storage, aiding the balance of seasonal electricity demand fluctuations and the intermittency of the renewable energy supply.

From 2030 onward, it is expected that low carbon hydrogen use will diffuse across all sectors. By 2050, in addition to playing a significant role in supplying flexibility for the electricity sector and fuel for truck transportation, hydrogen-based fuels are expected to also evolve as a key component of the shipping industry. Meeting this hydrogen requirement is anticipated to require a combination of electrolyzers, hydrogen production within industrial facilities, and hydrogen merchants (companies that produce hydrogen to sell to others).

Opportunities for Hydrogen and Hydrogen-Based Fuels

Governments around the world will need to assess the opportunities and challenges of developing a low carbon hydrogen industry. First, decisions need to be made on whether hydrogen should be produced domestically from low carbon electricity via electrolysis, from gas with CCUS, or from a combination of both. Second, industrial ports offer opportunities to scale up hydrogen production by facilitating access to a low carbon hydrogen supply through offshore wind farms, which could be used locally for powering ships and delivery trucks. Lastly, blending hydrogen into existing gas networks and repurposing them would drive low cost opportunities to kick-start the development of new hydrogen infrastructure.