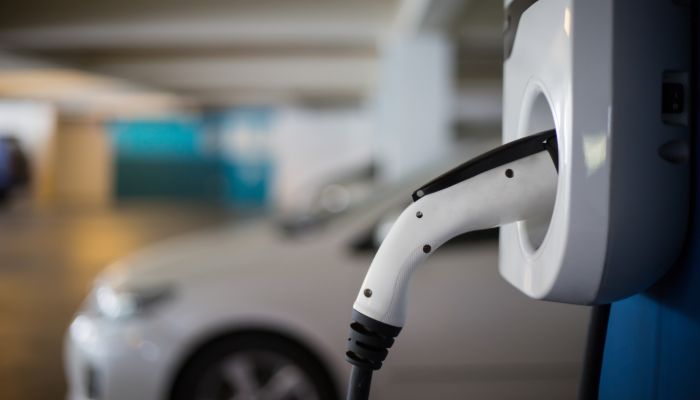 Electric and hydrogen technologies will both be essential parts of the US’ clean energy future. President Biden’s $2.25 trillion infrastructure plan was unveiled in March 2021 and proposes a $174 billion investment in EVs. This investment includes the goal of 500,000 chargers built out across the US by 2030 and a call to electrify both 20% of the US school bus fleet and the entire federal vehicle fleet including the US Post Office. It also aims to make investments in US battery manufacturing and extend the federal tax credit for EVs. While still a much more nascent technology, a coalition of 20 hydrogen industry stakeholders known as the Clean Hydrogen Future Coalition applauds the inclusion of clean hydrogen projects and development support in the same infrastructure plan. Additionally, the Hydrogen Utilization and Sustainability Act was reintroduced to the senate in April 2021, aiming to include hydrogen as part of the renewable resources eligible for the existing Renewable Electricity Production Tax Credit.

Are Hydrogen EVs and Battery EVs Competing or Complementary Tech?

Despite the viability and necessity of both electric and hydrogen technologies in our future, too often hydrogen fuel cell EVs (FCEVs) and battery EVs (BEVs) are exclusively discussed as competitors. Although they do aim to serve the same sector (transportation), they can also be seen as complements serving entirely separate parts of the market. In the light duty vehicle market, battery technology is leaping ahead, making electric cars cheaper and more appealing to consumers due to dropping battery prices and a wide choice of models. On the other hand, hydrogen FCEVs look likely to serve the heavy duty long haul transport market due to longer range capabilities, lighter weight, and shorter fueling times.

The Success of BEVs Could Drive the Uptake of FCEVs

Both technologies benefit as electric mobility becomes widely accepted and growing scale reduces the costs of electric drivetrains and other components needed in both types of vehicles. Hydrogen can also serve BEVs as onsite energy storage at EV charging stations. In transport and other sectors, it is becoming clearer that these technologies will play a significant role and that their respective market successes can embolden each other in the decades to come.

There Is No Such Thing as a No-Compromises Car

Utilities Need to Keep Pace with the Surging EV Market

There Is No Such Thing as a No-Compromises Car

Utilities Need to Keep Pace with the Surging EV Market