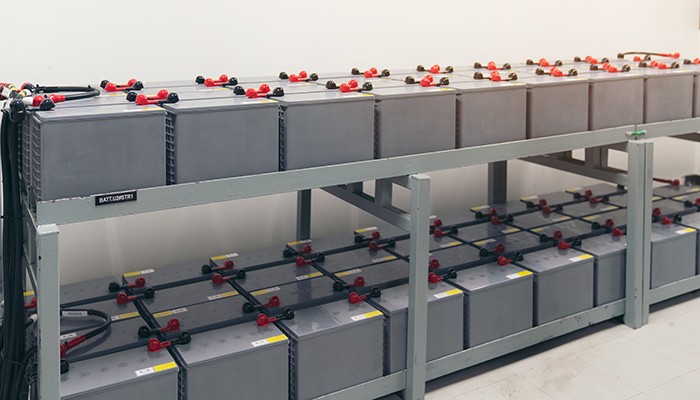 As India seeks to decarbonize its electricity grid, grid integration of large-scale intermittent renewable generation will be one of its largest challenges. The country plans to deploy 175 GW of renewable energy capacity by 2022 and 450 GW by 2030—combined with the significant potential for natural disasters to disrupt grid operations, this makes a more flexible and resilient grid enabled by grid-scale energy storage a necessity. In recognition of this need, India’s central power sector regulator, the Central Electricity Regulatory Commission (CERC), issued draft ancillary services regulations aimed at ensuring smooth operation of the power system. The highlight of the draft regulation is to enable energy storage facilities and demand side resources for the first time, to provide secondary and tertiary ancillary services.

The draft regulations come nearly 3 years after CERC published a discussion paper on the redesign of the country’s ancillary services mechanism. In the meantime, pilot projects have begun for secondary frequency control through automatic generation control and fast tertiary frequency control through fast response ancillary services. The definition and scope of primary reserves, triggered by an abrupt change in frequency and controlled at individual generation asset level, remain intact. Proposed secondary and tertiary reserves should encourage new technical and commercial solutions.

Note: Tertiary reserves can be used to replenish secondary reserves deployed continuously in one direction for 15 minutes for >100 MW, and can respond to other events specified in the Grid Code.
(Source: Central Electricity Regulatory Commission)

Though a step in the right direction, several changes should still be made to the regulations. In particular, primary reserves should also be opened up to utility-scale energy storage in the new ancillary services market. As the penetration of renewables on the grid grows in tandem with coal plant retirements, an increasing need for frequency regulation will mount. In many developed energy storage markets, energy storage has demonstrated its effectiveness for meeting such needs.

With solar tariffs as low as Rs1.99/kWh (US$27/MWh), renewables in India are now extremely cost-competitive with coal-fired power and are set to be the leading source of power supply for decades to come. There is promise of growth with plans to deploy nearly 14 GWh of utility-scale battery storage at the world’s largest renewable energy park at Khavada in Gujarat and a plan to invite bids for the largest global tender for a 13 GWh grid-scale battery storage system in Ladakh. With these developments, India’s utility-scale battery storage program is set to become one of the largest in the world.
SHARE ARTICLE