US Microgrid Trends Shine Spotlight on Role of Utilities 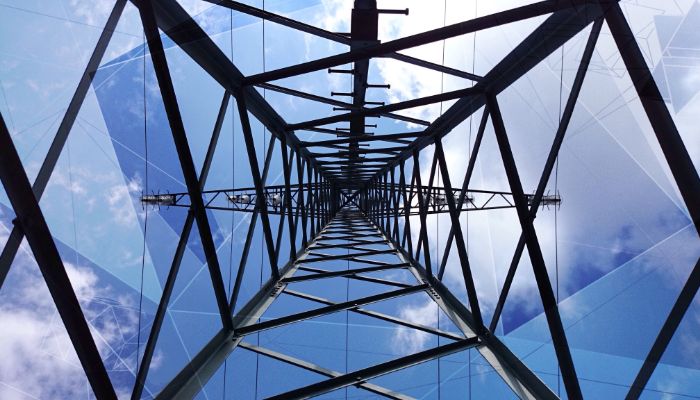 From 2015-2020, policymakers across the US—especially on the West Coast, Hawaii, and the Northeast—have been hard at work proposing (and often enacting) legislation promoting microgrids. All told, 112 bills have been proposed or enacted in 18 different states and Washington, DC over the last 5 years, as the figure below shows. 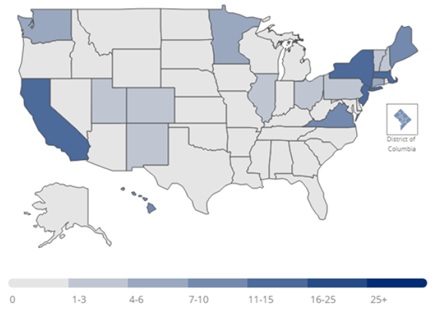 Connecticut was the first state to pass a microgrid law in 2011. The Northeast led the way initially, with the top three states ranked according to the number of bills coming from that region: New York (15), Massachusetts (14), and New Jersey (13). The latest state from the Northeast to join the microgrid party is Maine, which proposed LD13 this year. It tackles head-on many of the policy questions surrounding microgrids as utilities move more aggressively into this space. As noted in Guidehouse Insights' report, Market Data: Utility Microgrids, the US is leading the world in terms of innovation with grid-tied microgrids as of 2020.

Some key features of LD13 are the following:


Jared Leader, manager of industry strategy for Smart Electric Power Alliance, observed that the majority of this “legislation is intended to spur growth and commercialization of microgrids as a tool to provide local energy resilience and a source of clean energy.” He added, “Lawmakers, utilities, and stakeholders are beginning to recognize that public sources can be leveraged to fund societal benefits that are in the public interest to reduce the burden on utility ratepayers and facilitate regulatory approval.” This is an important policy shift, given that utilities such as Baltimore Gas and Electric and Pepco suffered setbacks in their attempts to rate base microgrids.

Not all of the action is occurring on the East Coast. Hawaii pioneered a microgrid services tariff that released in March 2020. An important element of this tariff is that the onus for monetizing the societal and resiliency benefits of microgrids rests on the shoulders of the microgrid operator.

Due to major wildfires over the last 3 years in California that led to massive unplanned and planned power outages, microgrid tariffs are also being developed there per SB 1339. In addition, new legislation (one of the few piece of legislation to survive this year due to the coronavirus outbreak) would create a Local Government De-Energization Event Resiliency Program to provide grant funding to local government entities. The California Public Utilities Commission (CPUC) approved new microgrid directives this past June. As a result, a new Community Microgrid Enablement Program will be moving forward in Pacific Gas and Electric’s service territory. This program by the CPUC will provide incentives in the form of credits to offset distribution upgrades to encourage the commercialization of microgrids in their service territory.

Other legislation on the West Coast has been directing the focus and attention toward how microgrids can provide emergency response and preparedness against natural disasters, including earthquakes. Oregon has passed multiple bills encouraging the Oregon Department of Energy and utilities to explore microgrid projects. These policies helped propel the Portland General Electric's Beaverton Public Safety Center microgrid project featuring solar PV, energy storage, and a backup diesel generator managed by controls from PXiSE Energy Solutions.