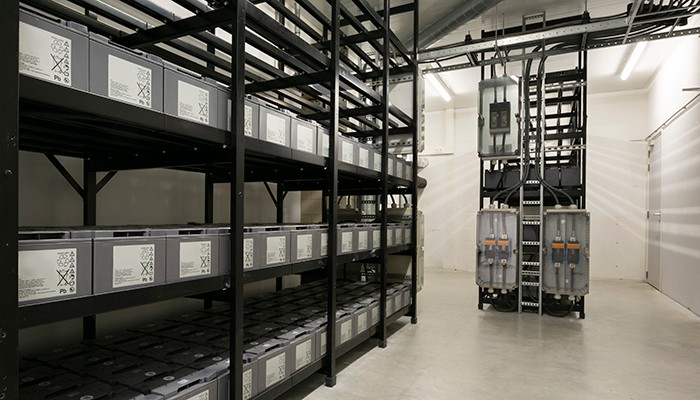 In my last blog, I noted the challenges facing California as it addresses the looming wildfire threat to grid reliability in light of the coronavirus outbreak. Many bills supporting microgrid development for communities and critical facilities in the California legislature have been put on hold; however, the California Public Utilities Commission (CPUC) is set to approve new regulations for utilities on June 11 that offer hope for the microgrid industry in the long term.

CPUC’s proposed decision addresses many of the roadblocks to swift deployment of microgrids for utilities, the private sector, and end users to mitigate the risks of another season of planned and unplanned power outages. Though some argue these regulatory changes should have been put in place earlier this year, the complexity of challenges such as the coronavirus outbreak and the diverse stakeholders involved have slowed the wheels of progress. Here are some of the highlights of the proposed decision for the state’s three investor-owned utilities (still subject to fine-tuning after stakeholder comments and final regulatory approval):

The proposed decision includes much more, but if these policies alone were implemented in some shape or form, California deserves at least a passing grade for accelerating microgrid deployments. Since 2015, the California Energy Commission has funded many microgrid projects with a focus on clean energy sources, unlike many microgrids deployed on the East Coast. (California does not allow any state funding to go to fossil fuel resources in a microgrid.) It is fair to say that the new requirements set forth by CPUC this June will push California into a national leadership role for microgrids. The following charts compare data collected 1 year ago on microgrids deployed nationally since 2015, which highlights how microgrids outside of California lean heavily toward fossil fuels while those deployed in California feature more renewables and energy storage. 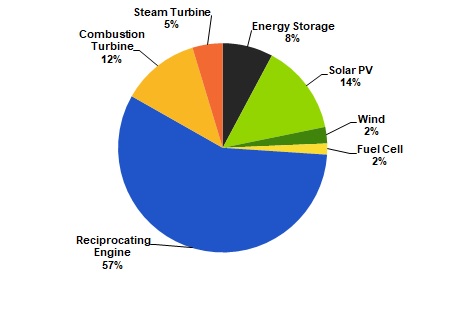 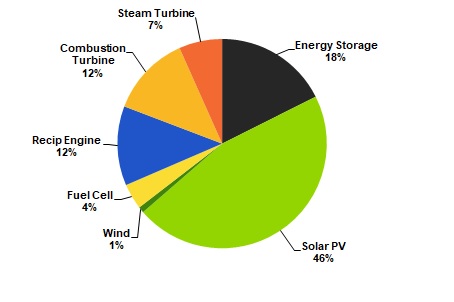 Other rays of hope at the local level include community choice aggregators (CCAs) such as MCE. Forecasts show CCAs may decide where the majority of electricity in California comes from in the future. CCAs have been slow to embrace distributed energy resources (DER) since they have focused on bulk power purchases of renewables as a first step toward meeting carbon reduction goals. Now, the Public Safety Power Shut-Offs have prompted them to investigate how they can enhance resiliency even though they do not directly manage the existing grid network. MCE is investing in energy storage and microgrids via a $6 million resiliency fund that targets critical facilities and disadvantaged communities in high fire threat areas within its customer base, which has expanded into four counties. MCE will be working with vendors such as Gridscape Solutions and NantEnergy.