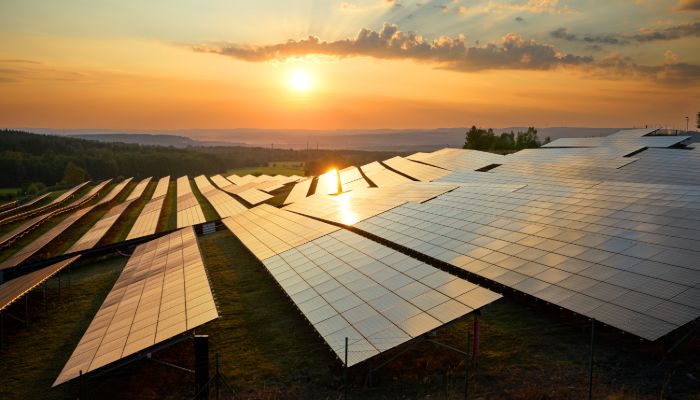 Turkey’s single largest solar power plant to date, the 1.35 GW Karapınar project, has received a $291 million guarantee from the UK’s export credit agency, UK Export Finance. The project is being built by Turkey’s Kalyon Enerji in the central Konya province. Turkey ranks 5th in Europe and 12th in the world for renewable power capacity, and this project shows that Turkey is making additional headway in increasing its capacity.

The Turkish energy scene is not without its difficulties. These difficulties include a heavy dependence on oil & gas imports and related financial challenges; the ever-present challenges of climate change that can affect renewable generation such as hydropower; and high untapped solar potential (Turkey uses an estimated 3% of its solar potential) awaiting further investment and government policy initiatives. Turkey relies on coal (34%), natural gas (23%), solar and wind (12%), and hydroelectric, bioenergy, and other renewables (31%) for power generation.

The Turkish power market can be conceptualized as three segments:

The 1.35 GW Karapınar solar power plant is a part of the latter YEKA program. In the context of the Turkish power market, the term 'unlicensed' does not entail a negative connotation. Licensed or unlicensed refers to the conditional need for certain licensing obligations from the Turkish Energy Market Regulatory Authority (EPDK). For onsite renewable energy production, a commercial or business entity in Turkey can install up to 5 MW of renewable generation capacity (revised upward from 1 MW in May 2019) without EPDK licensing and related legal obligations, hence the unlicensed designation.

The Karapınar solar project is noteworthy. However, the question of how to keep scaling Turkey’s solar power generation and fulfill the country’s potential remains. The YEKA program is trying to address this question. It allows for 15-year power purchase agreements (PPAs) rather than the 10-year guaranteed feed-in-tariffs available for new renewable power plants under Turkey’s recently adjusted Renewable Energy Sources Support Mechanism tariff (now based on the Turkish Lira rather than the US dollar). As opposed to licensed power generation facilities that use a reverse-auction process, the bidding process for the YEKA initiative has bidders offer a discount on a defined ceiling price. The ceiling price bid is reportedly informed by feed-in tariffs and any local (manufacturing) content incentives.

Beyond the Karapınar project, 1.5 GW of new solar power plants are expected to be bid in a new YEKA round in early 2022. Going forward, developing bilateral renewable PPAs between consumers and retailers has been suggested as a way to embolden Turkish solar uptake. In challenging economic circumstances, Turkey must continue to explore and strengthen fiscal and regulatory pathways to incentivize solar uptake across its society.