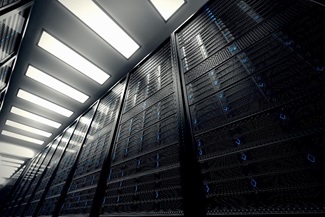 The fact that Audrey Zibelman is leaving her top position at the New York Public Service Commission to become CEO at the Australian National Energy Market (AEMO) is just one sign that the world’s eyes are increasingly turning to the land down under for inspiration and innovation when it comes to an emerging Energy Cloud future.

The slow pace of New York’s Reforming the Energy Vision (REV) process should really come as no surprise. Trying to create new business models for an electric utility industry that existed as a monopoly for over a century is not easily done within just a few years. Zibelman was the perfect person to jump-start this effort, given her previous posts at Viridity Energy and PJM. Now someone else will need to finish the job.

In what can be seen as symbolic shift, Zibelman’s new job in Australia reflects something keen observers have noted for quite some time. Australia—once seen as a backwater that only provided fertile ground for off-grid microgrid innovation—is now also emerging as a playground for new business models spanning the entire nanogrids-microgrid-virtual power plant (VPP) spectrum.

This continent continues to lead with major innovations in remote microgrid management, as evidenced by the forward-looking work of utilities such as Horizon Power. Yet, what is just as fascinating—if not more so—are multiple projects pushing the envelope in new business models that epitomize the type of innovation occurring within the VPP space. Consider these two examples:

At present, roughly 16% of Australian power supply comes from solar PV, a much higher percentage than New York or even California. The distributed battery storage market also grew 1,000% between 2015 and 2016, according to a recent report, with total capacity representing 50 GWh.

According to project data collected in Guidehouse Insights’ Microgrid Deployment Tracker, Australia ranks third in terms of total project capacity (operating, under development, and proposed projects). Within the United States, New York ranks fourth in terms of identified capacity, but first in terms of total number of projects. Of course, this is partially a result of the over 80 projects proposed under the New York Prize program, of which only a portion will actually come online. 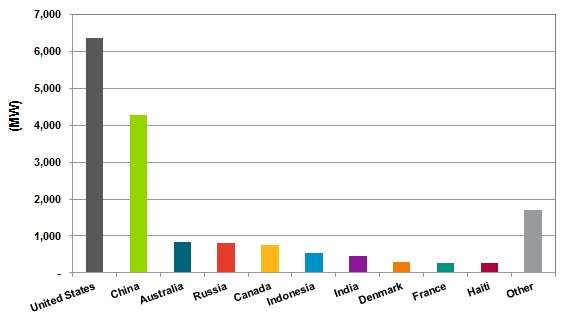 Curious about the details of microgrids in Australia or New York? Guidehouse Insights now offers a data services platform where a client can custom sort data for the projects in any other part of the world. Data can also be sorted by technology—such as microgrid with lithium ion batteries—or by vendor, segment, or country.