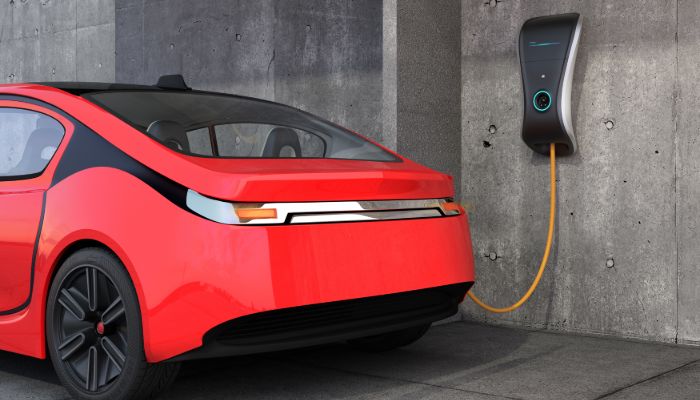 When the modern EV market first sputtered to life about 15 years ago, legacy automakers largely had a wait-and-see attitude. As initial regulatory mandates started pushing them toward electrification, they mostly built compliance cars with motors and batteries from suppliers grafted into existing platforms with limited success. However, recently the attitude has shifted dramatically. Just as engines and transmissions were considered a necessary core competency for the past century, motors and batteries are increasingly brought inside the house.

The approach of legacy automakers hasn’t always been consistent. When Nissan launched development of the first-generation Leaf around 2007, it formed a JV with NEC to produce batteries. Conversely, when General Motors (GM) launched the first-generation Volt, it claimed that nascent lithium ion batteries were still evolving too quickly and it would rely on vendors to not get locked into a technological dead end.

Most other automakers followed the same path as GM. But as batteries have matured, costs have dropped and the pressure to electrify has intensified dramatically. Many of the largest automakers decided that they need to be cell and motor manufacturers this decade. Interestingly, Nissan also flipped its approach, divesting itself of its cell manufacturing JV when Leaf sales failed to meet expectations.

To be fair, although motor companies did not immediately dive into high volume cell production, GM, Volkswagen (VW), Ford, Daimler, BMW, and others did invest heavily in developing and testing new chemistries and manufacturing techniques. With EV sales growing rapidly in Europe and China, and new products expected to trigger the same in North America, there is projected to be a corresponding growth in demand for batteries. As of early 2021, there is approximately 40 GWh of cell production capacity in the US. But if the industry expects to electrify 17 million vehicles a year, at least 1 TWh to 1.5 TWh will be required in the US alone.

Moving from Buy to Build

GM formed a JV with LG Chem called Ultium Cells to manufacture cells for the 20 EVs it plans to launch by 2025. The first Ultium Cells factory with a capacity of 35 GWh is under construction in Ohio with a second already planned. SK Innovation has two factories under construction in Georgia. LG Chem just announced a $4.5 billion investment for an expansion of its existing Michigan factory plus two more that will add 70 GWh. Tesla also plans to add cell production at its assembly plant in Texas, and Ford has indicated that it is investigating adding in-house cell production.

VW Group, which has been going back and forth with Toyota as the world’s largest automaker, held its first Power Day ahead of its annual meeting and announced a massive expansion of its own. VW Group already has supply contracts with CATL, LG Chem, SK Innovation, and Samsung and now intends to add six cell production facilities of its own in Europe with capacity of 240 GWh by 2030.

Key drivers behind the shift to in-house production are ensuring sufficient supplies as sales of EVs ramp up in the coming years. The industry faces regulatory deadlines in the 2030 to 2035 timeframe in multiple markets to transition completely to zero emissions vehicles. They have also developed proprietary technologies that they hope will provide a competitive advantage. With so much demand for batteries expected this decade, automakers are reluctant to rely on suppliers for a key component of EVs, and the growing scale makes the internal investment worthwhile.