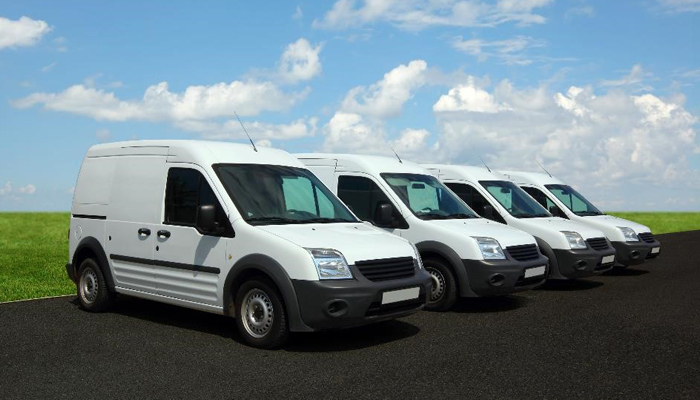 In April, I attended the Advanced Clean Transportation Expo. An emerging sentiment among the attendees was the realization that batteries for heavy duty (HD) and high utilization transportation use cases will require a different kind of battery than what can support light duty plug-in EVs (LD PEVs). While LD PEV batteries can be scaled to meet some use cases, like for medium duty trucks and shuttle buses running predictable routes, the demands of use cases like long-haul HD trucking make electrification difficult. However, current batteries cannot scale to meet the needs of HD trucking.

Commercial aviation is another sector in which lithium ion (Li-ion) batteries cannot provide enough power to be an alternative in most scenarios. However, the challenges of current battery technology are not enough to stop these industries from the pursuit of electrification. The transportation industry must pursue multiple battery chemistries for a variety of use cases.

There are several known battery chemistries that may unlock the electrification of these other vehicles through greater energy densities:

Nailing down the battery chemistry is not the only challenge. Another is the supply chain and battery market itself. With Guidehouse Insights expecting LD PEVs to make up between 15% and 32% of the global fleet by 2030, battery manufacturers are competing to scale up production and capture market share. Thus, Li-ion for LD PEVs is the primary focus; battery manufacturers are even deciding to operate at a loss to capture as much market share as possible.

For the time being, HD trucks and aircraft must either make due with the limitations of current Li-ion batteries or lean into other alternative fuels until new batteries can better serve emissions reduction targets.