Will PoE's Promise for Intelligent Buildings Live Up to Expectations? 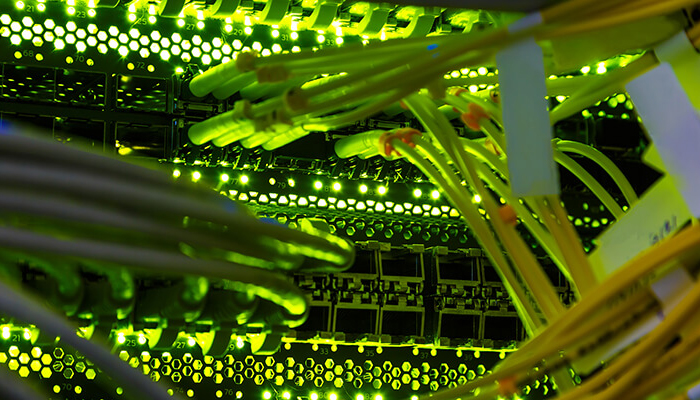 Power over Ethernet (PoE) has regained attention over the past year as a promising technology for intelligent building systems in offices, hospitality, and healthcare. PoE’s ability to provide both low voltage power and a data connection make it an appealing solution for wiring smart lighting, sensors, digital displays, connected locks, and other devices common in a smart building environment.

The first was the rollout of new higher power PoE standards at the end of 2018. The standards facilitate power up to 100 W, enabling connectivity for a wider range of devices. These include lighting combined with controls and sensors, large displays, thermal cameras, and even small microwaves and fans. The new standard has led to renewed product development in the market. In October 2019, Leviton claimed to be the first company to meet the new standard through third-party verification for its PoE jacks and patch panels.

The concept of lower power PoE is also gaining popularity. Single Pair Ethernet Consortium formed in 2018 to develop standards and products for single pair PoE. The potential benefits of using single pair PoE include lower costs, lower footprint in a building, and easier installation. Given the expected proliferation of sensors in buildings, single pair PoE could offer a cost-effective opportunity to connect different sensors with minimal footprint and impact on building networks.

Market Viability Is Yet to Be Tested

While the technological benefits of PoE are clear, the business case remains murky. One key market barrier has been the value proposition of PoE. The technology can be highly cost-effective in new construction and when compared to other wired networks. However, the numbers look less appealing when PoE installations are estimated in retrofit environments or in comparison to wireless systems. It is not yet clear if PoE’s advantages associated with reliability and scalability can offset the increased costs of installation and equipment in these scenarios.

As the market is still in its early stages, early projects coming through for a variety of vendors should serve as a testing ground for defining the value proposition of this technology. Customers are still largely unaware of PoE for smart building applications. Extensive measurement and documentation of benefits is required to bridge the gap between the technological promise of PoE and its viability in the market. Monetary and non-monetary benefits need to be evaluated and documented for the technology to expand. Crucial benefits to observe include reliability, ease of integration, scalability, and potential energy savings.
SHARE ARTICLE