VPPs Expand Into the Middle East 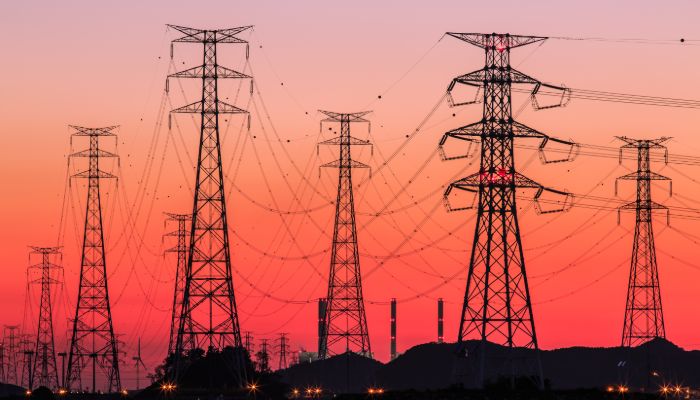 The concept of a virtual power plant (VPP) originated in Europe, now the most mature of all VPP markets globally. VPPs can help transform formerly passive consumers into active prosumers through integration and optimization of new technologies, such as demand response (DR), solar PV systems, advanced batteries, and EVs. Prosumers become active participants in delivering services tailored to their own needs but, when called on, can also serve the needs of the larger grid.

In Europe, VPPs are centered around aggregation of renewable resources in a way that these variable resources could provide services equivalent to a 24/7 centralized baseload coal or nuclear plant. In the US, VPPs evolved from DR programs, substituting load reductions for power supply at precise times and duration. The entire global market is shifting to what Guidehouse Insights has dubbed the mixed-asset VPP model.

VPPs are particularly well-suited to deregulated markets that integrate distributed energy resources (DER) at the distribution level with wholesale markets operating at the transmission level of electricity service. Digital platforms incorporating AI serve as a bridge between these two markets. But what about parts of the world still operating under more traditional and centralized monopoly models?

As described in a newly published case study, the Dubai Electricity and Water Authority (DEWA) R&D Centre is building the first pilot VPP in the Middle East. That a vertically integrated utility is evaluating the VPP model is a significant breakthrough, especially since this utility is in a part of the world where fossil fuels have dominated energy markets. It speaks to the broad applications now possible for new digital platforms, such as Concerto from Generac Grid Services (formerly Enbala). As a 2020 Guidehouse Insights white paper notes, utilities should explore use of such digital platforms sooner rather than later.

DEWA looks to meet 75% of the city’s energy needs with clean energy by 2050 and help enable smart city initiatives. With emerging blockchain technologies, DEWA will also be able to increase efficiency while helping orchestrate resources to meet aggressive carbon emission targets. It is looking for VPPs to supplement large-scale renewable deployments, such as the world’s largest solar PV farm, with as much as a 1,000 MW of new DER capacity such as distributed rooftop solar PV coming online in the near future.

Novel Applications of Blockchain Technology a Part of VPP Experiments

DEWA is also testing a private blockchain system integrated into the VPP to handle data to provide transparency for each DER asset using a distributed, secure data ledger and smart contracts. Unlike peer to-peer blockchain applications, the technology focuses on the collective interaction of DER assets on the larger DEWA power grid. Preliminary results from the initial pilot project confirm the economic benefits for DEWA, such as substantial fuel savings. If VPPs offset 1% of DEWA’s total online natural gas capacity, the utility could save as much as $11.9 million annually in fuel costs while also reducing emissions linked to climate change.

The VPP framework allows for even greater benefits if the VPP aggregations shift to solar PV, batteries, and other non-fossil options, which are expected to total over another $132 million annually. DEWA is proving traditional utility monopolies operating in the heart of the global fossil fuel industry find value in transitioning to renewables via VPPs and technologies such as AI and blockchain. To learn more, tune into Guidehouse Insights’ webinar on January 11.