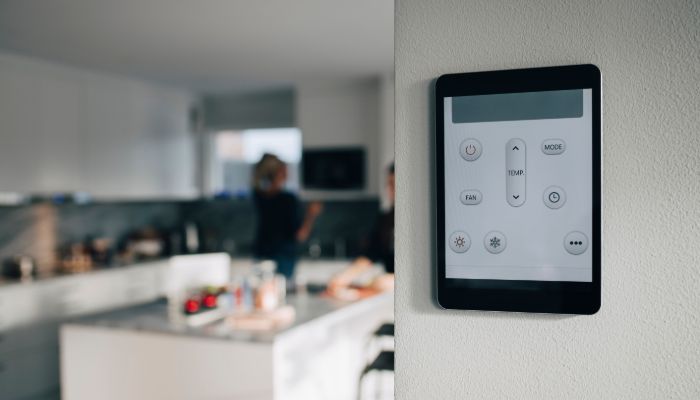 Over the course of 2020, many US workers were asked to work from home, either indefinitely or until it was safe to return to the office. By one estimate, in September 2020, about one-third of all US workers were working remotely.

How Has a Decrease in Electricity Demand Affected Power Generation?

The authors argue that coal-powered electricity generation decreased more than other generation due to the “merit-order of the capacity mix of different generation technologies.” That is, when demand decreased, plants with the highest variable cost were the first to stop generating power. Fossil fuel plants have a relatively high variable cost because they require burning fossil fuels as an input and were therefore shut down before renewable and nuclear power. Renewable energy typically has a high cost of construction (a wind farm, for example) but relatively low variable cost once construction is complete. As the authors write, renewable technologies with relatively low costs per kilowatt-hour will continue operating even with reduced demand, while fossil fuel-powered plants with relatively high costs per kWh will be the first to switch off when demand falls. The study found that a large decrease in coal generation accounted for a significant amount of the overall decrease in CO2 emissions in the power sector. In all, the authors estimate that annual CO2 emissions for 2020 decreased 6.8% from their 2019 levels.

When Every Day Is a Weekend, How Can UK Energy Retailers Succeed in the New Normal?

When Every Day Is a Weekend, How Can UK Energy Retailers Succeed in the New Normal?