With New Incentives, Microgrids Emerge as an Effective Tool for Energy Equity in the US 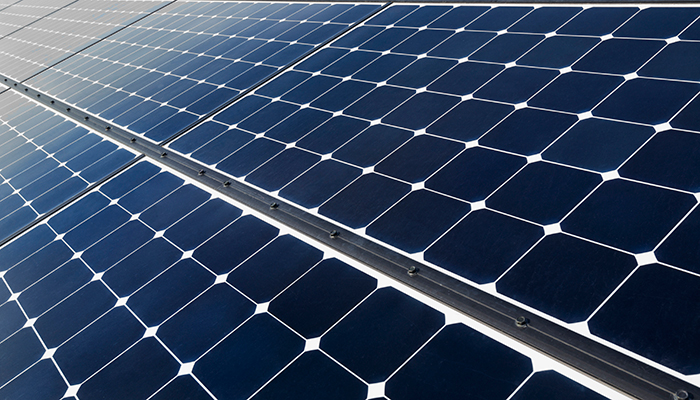 When energy equity means basic access to electricity, microgrids are an obvious solution. The World Bank has calculated that close to 500 million of the 800 million people around the world who currently lack access to networked electricity could obtain basic electricity services using microgrids, and at a cost of roughly 50 cents per person. But what of energy equity in developed economies, like the US, where families face energy access challenges that have less to do with a dedicated connection to networked power and more to do with the affordability of electricity services?

Energy inequity in the US is often characterized by families whose electricity is shut off due to nonpayment. It takes the form of low-income families who must choose between paying the power bill or paying for prescribed medications for chronic illnesses, or reducing their food intake, or forgoing childcare or other services that ultimately impact total family income.

Recently, Guidehouse Insights partnered with Schneider Electric and Citizens Energy to explore how microgrids can address energy equity in the US for the webinar How the Energy Transition Meets Energy Equity: Microgrids with a Purpose! After Senior Research Analyst Christopher Cooper reviewed Guidehouse Insights’ data indicating where reductions in the cost of microgrids could have the greatest economies of scale, Schneider Electric VP of Microgrids, Don Wingate, and former US Representative Joseph P. Kennedy III (now a Managing Director with Citizens Energy) reported on a recent joint project to install the first-of-its-kind clean energy microgrid for the Daughters of Mary, a convent that runs a hospital for special care education, a research clinic, and a home for the aged on a 137-acre campus in New Britain, Connecticut.

The microgrid, which is capable of operating on 100% renewable energy around the clock in island mode, controls 1.2 MW of solar generation and more than 1.4 MWh of energy storage capacity. Over its lifetime, the microgrid is projected to save the Daughters of Mary more than $400,000 in energy costs.

Because the project was funded and under construction before Congress passed new tax credits and federal incentives for the construction of microgrids under the Infrastructure Investment and Jobs Act (IIJA) and the Inflation Reduction Act (IRA), projections likely underestimate the potential cost-savings. Future energy equity microgrids could tap into funds from the IIJA, which included at least $13.5 billion available to clean energy microgrids. But it is the IRA that truly represents a historical shift in the use of microgrids for energy equity. The legislation not only put microgrids on equal footing with other clean energy technologies under the Energy Investment Tax Credit but also included additional tax incentives for constructing microgrids in low-income communities and partnering with tribal governments and nonprofit organizations like the Daughters of Mary to build microgrids that serve marginalized groups.

Even though new public funding has been approved, federal, state and local governments can still help address other issues faced by energy equity microgrids. The IIJA and the IRA tackle many of the economic barriers, but the panelists discussed other barriers to deploying microgrids to address energy equity, including burdensome and time-consuming interconnection procedures as well as a general lack of awareness of microgrids from consumers and policymakers. The industry and other stakeholders must tackle these hurdles more aggressively to take full advantage of the new incentives for deploying energy equity microgrids.