Why Your Office Is More Comfortable, or How It Could Be in the Future 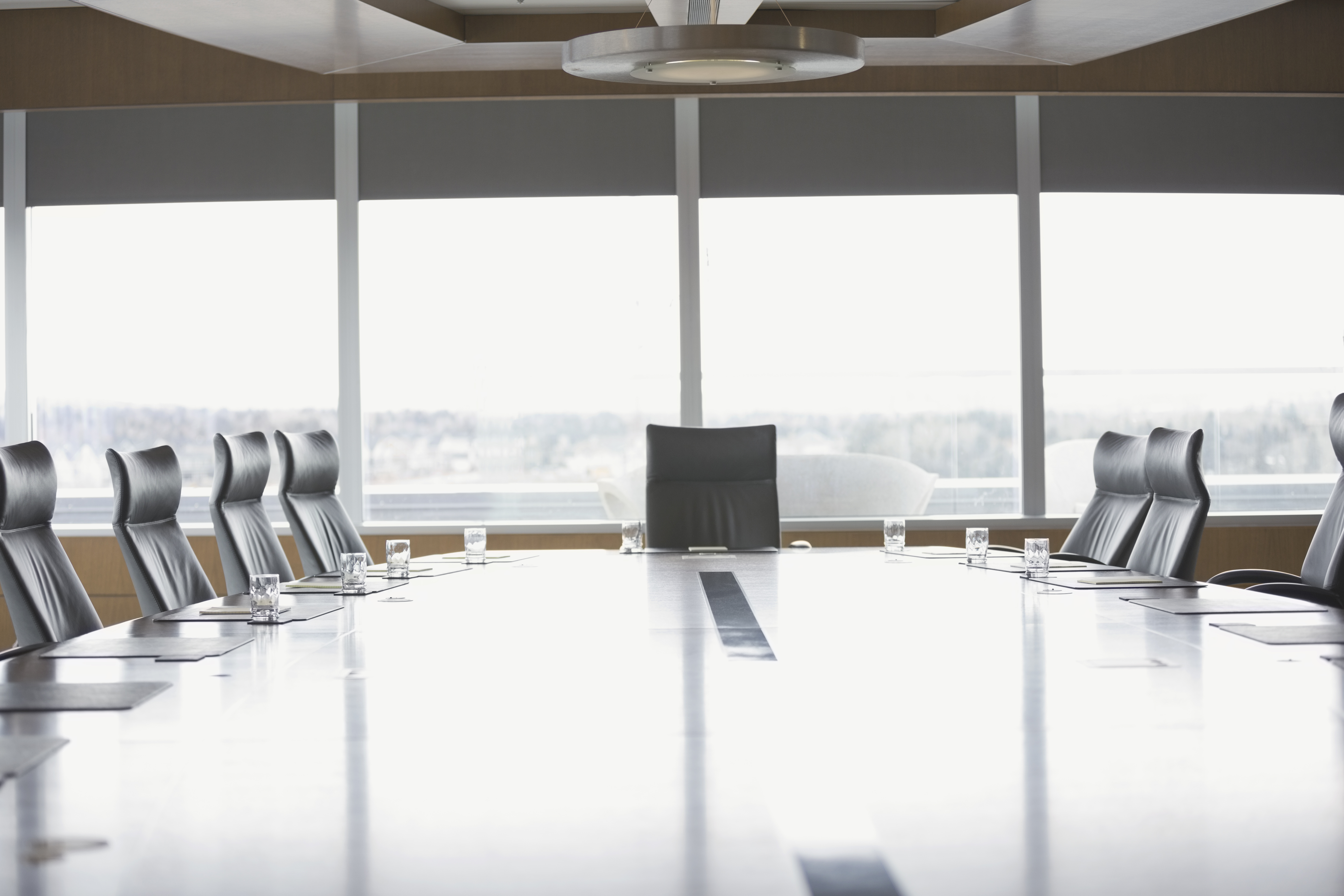 Offices are becoming more comfortable. Designers of new office buildings have listened to what occupants want and have incorporated those desires in new projects.

Comfortable, Productive Headquarters Pop Up Across the Country

A survey of the American Airlines Group’s corporate staff revealed a preference for more legroom in the airline's new headquarters facility planned in Fort Worth, Texas. With this preference in mind, design firm Herman Miller created special desks that enable workers to spread out more in the new structure, which employees fully moved into in October 2019.

The new American Airlines headquarters might lack comforts some workers want. For instance, there are no private offices. Instead, the facility has more than 1,000 meeting spaces. There are, however, other perks—outdoor meeting areas are wired so PowerPoint presentations can be beamed onto large weatherproof monitors, piped-in white noise helps blunt distracting sounds in the open office spaces, and plans call for a lap pool and cricket pitch.

Similarly, the new Chicago, Illinois headquarters for McDonald’s Corporation features a mobile application that enables workers to adjust the temperature their work area. The app shows workers the floor plan and their location in it, and gives them three choices: warm my space, cool my space, or I’m comfy. If the choice is warm or cool my space, the app activates a minor temperature adjustment to the HVAC system. When workers learned of the app, nearly everyone downloaded it. For company managers seeking a productive environment, the app offers an upside. Sheri Malec, senior director of workplace solutions at McDonald’s, said, “When people are uncomfortable, they’re not as productive.”

Well-engineered buildings allow for greater worker productivity and greener operations. A move toward biophilic design is being adopted in new structures to create a healthier and more productive office environment. The idea is to better connect people in built environments with nature. For example, Second Home, a workspace company, has opened new offices in Hollywood, California that feature a 50,000 square foot garden filled with 6,500 trees and plants, and 700 tons of soil and vegetation.

Likewise, online travel giant Expedia adopted biophilic design techniques for its new headquarters in Seattle, Washington. The new $900 million facility features large sliding-glass doors that open to the outside when weather permits, turning an indoor corridor into a breezy seating area. Public trails for hiking and biking line the perimeter of the 40-acre campus. The company plans to have up to 20 Wi-Fi hotspots hidden in fiberglass rocks so employees can work while seated on a large lawn or near one of the company’s fire pits.

The comfortable office might not be where everyone works now, but the latest trends point to more cheerful office environments in the future. One of the technologies enabling increased occupancy comfort is connected lighting systems, which provide the foundation for indoor positioning solutions. These systems deliver benefits for improved operational efficiencies and better user experiences. See Guidehouse Insights’s Lighting-Based Indoor Positioning Systems report for how smart buildings and connected lighting provide these types of benefits.

Despite Market Barriers, Connected Lighting Is Expected to Grow

Despite Market Barriers, Connected Lighting Is Expected to Grow