Why Asia Pacific Represents the World's Most Promising Microgrid Market 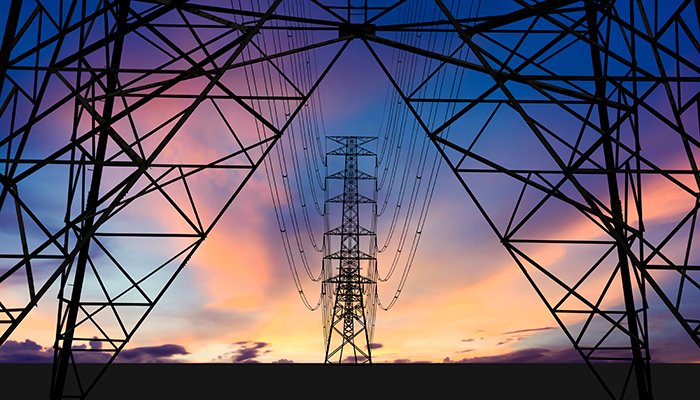 Asia Pacific has the largest future microgrid capacity for the following reasons:

Australia is among the frontrunners in the region, led by utilities including Horizon Power. The utility is removing distribution lines to remote customer clusters and is serving them through standalone power systems instead: microgrids. This is significant because utilities traditionally would never sever customers from their distribution networks. This also reiterates how utilities are reinventing themselves in light of the major technological advances that are making microgrids more cost-effective, the emerging business models that reduce upfront capital costs, and the increased need for resiliency in the face of climate change.

China has historically been a closed market; however, it is opening opportunities for outside vendors to resolve weak feeder issues and contribute to large industrial park microgrids. Japan’s issues with power outages from earthquakes and snowstorms are also sparking renewed interest in microgrids.

India, South Korea, Vietnam, and much of southeastern Asia are all good microgrid markets due to the remoteness of many islands, the lack of reliable utility grid infrastructure, and extreme weather events such as typhoons and hurricanes. According to the newly published 20th edition of Guidehouse Insights’ Microgrid Deployment Tracker, the remote microgrid segment is the largest both globally and in the Asia Pacific region (see the following chart). According to the Microgrid Deployment Tracker 3Q21, 59% of all microgrids deployed in this vast and diverse region are remote systems operating either in areas that lack traditional power grid infrastructure or that are served by weak grids that can only supply intermittent power (that is often of poor quality). 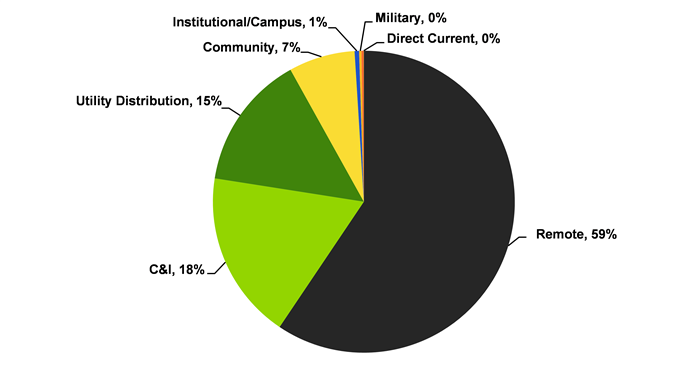 There are three key enablers driving adoption of microgrids in Asia Pacific:

A new white paper sponsored by NEXT Square examines these three key trends. The South Korean company has deployed its technology suite and end-to-end solutions for leading projects in East Timor, South Korea, and Vietnam, with the latter project providing resiliency for electric motorcycles, an example of synergy between microgrids and clean transportation.

RTI's Distributed Databus Shows How Grids Can Communicate in the Future

RTI's Distributed Databus Shows How Grids Can Communicate in the Future