Where Are All the Smart Water Projects? 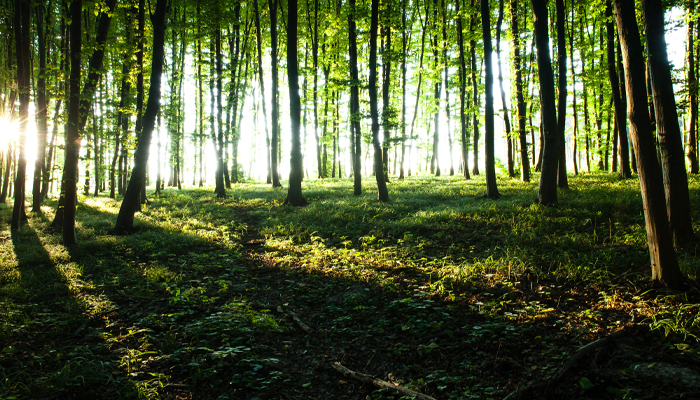 From 2015 to 2018, the residents of Cape Town, South Africa, came face to face with the reality of a city without water—an event ominously referred to as Day Zero. At the height of the drought-generated crisis, it was thought that the city only had 90 days left of municipal water supply even with rations in place. Ultimately, good future in the form of heavier than average seasonal rainfall restored reservoir levels and Day Zero never came.

Cape Town’s close shave with dry pipes captured global attention, but that city hasn’t been alone in grappling with endangered water supplies. Sao Paulo, Brazil, came to an estimated 20 days away from its own Day Zero in 2014, and intense drought in California, US, drove a number of water crises there in the mid-2010s. As the consequences of climate change continue to unfold, these events are expected to become more common in the future.

It’s odd, then, that smart water projects are so uncommon in the broader smart city landscape. Of the 619 smart city projects tracked by Guidehouse Insights, only 29 take an explicit focus on smart water. Of those projects, three broad categories are present: smart water meters, smart water treatment, and flood detection.

Smart metering and treatment specifically can help secure water supplies for cities. By the American Society of Civil Engineer's estimate, water main breaks in the US increased 27% from 2012 to 2018. It also estimates an annual cost of these failures at $2 billion with an anticipated increase to $14 billion by 2039.

Climate Change Will Shift the Economics of Water

On the intake and treatment side of the equation, there is growing concern about climate change affecting the safety of drinking water supply. Events like toxic algal blooms forcing shut downs of treatment plants and boil orders for residents, such as Lake Erie in 2014, are expected to increase in frequency. But, as with smart water meters, proactive water supply and treatment monitoring is rare with most water authorities still reacting manually to events in real time.

So why are these vulnerabilities not commonly addressed in smart city projects? The most likely answer lies in the relatively low expense of water itself. For the average city, water is an inexpensive, high margin product. Losing some here and there doesn’t pose significant economic risks. However, as climate change alters the typical water conditions that cities have relied on, those economic risks will amplify. Contamination of water from algal blooms, flooding, and other sources lead to costly shutdowns as well as potential legal liability. Water main breaks bear economic opportunity costs, and more severe heat is increasing these breaks. There is also the difficult-to-quantify erosion in confidence that can happen to a city’s residents after prolonged water emergencies.

It is hard to say when these economic, climate, and governing forces will meet in such a way to drive widespread smart water development. As the threats to water supplies continue to mount, cities will need to be more proactive about the management of their drinking water risks. Solutions to boost resiliency are increasingly available but shifts in how we value water security need to occur before widespread adoption is reached.

One Water: A Path Toward Unified Water Management

One Water: A Path Toward Unified Water Management