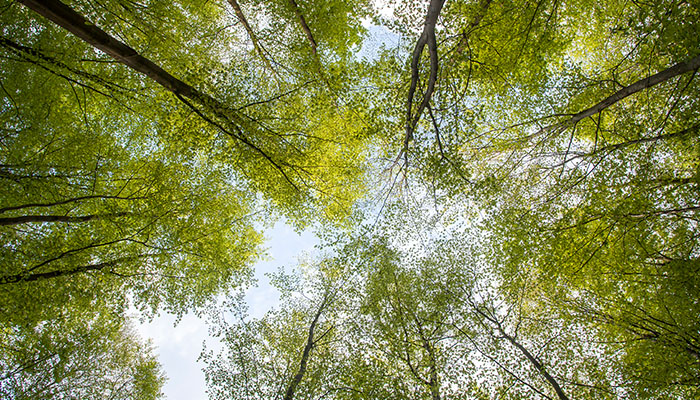 Indigenous communities in Canada have played a key role in the Canadian renewable transition through both their proactive deployment of renewable microgrids to support culling their dependence on diesel-powered generators and partnership in utility-scale renewable projects. A 2020 report by the nonprofit Indigenous Clean Energy (ICE) cited the deployment of 197 midsize to large renewable energy projects (>1 MW), of which 171 were already in operation, and as many as 2,100 smaller (<1 MW) projects. So how is it that communities that make up 4.9% of Canada’s population are spearheading the renewables drive, and what lessons can we learn from them? 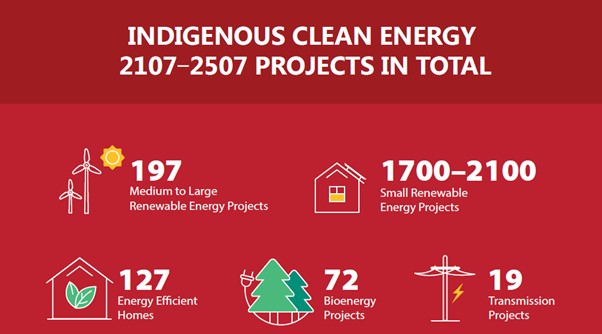 Indigenous communities living in remote locations have traditionally relied on diesel generators, which cause environmental and health damage and are noisy. The Canadian government Clean Energy for Rural and Remote Communities (CERRC) program aims to reduce reliance on diesel generators. Many of the projects funded as part of CERRC are educational, including special projects about the benefits of renewable energies and how planning processes work. Projects include career mentoring for young people to help them enter the workforce as specialists in renewable energies. To date, under CERRC, almost C$3.5 million ($2.7 million) has been invested in educational projects for indigenous communities.

A standard feature of these renewable projects is part or full ownership by the community. According to the ICE report, indigenous communities on average hold a 45% stake in clean energy projects, with ownership percentages trending upward. In 2020, these projects had an estimated net annual return of C$295 million ($230.19 million). In addition to revenue, community ownership provides a number of benefits. As stakeholders, indigenous people have a say in the development of a project and have an impact on its direction, thus empowering them. It gives the community a sense of accountability toward the project and its success and ensures better stewardship.

The Canadian government has been proactive in its funding efforts for clean energy community projects. The CERRC program plays a key role in building capacity and deploying projects in remote and indigenous communities. The Canadian government’s A Healthy Environment and a Healthy Economy plan has pledged a further C$300 million ($234.98) over 5 years to curb the reliance of diesel in remote and indigenous communities and ensure that they can be powered by clean energy by 2030.

A secondary effect of this plan is job creation. According to the ICE report, clean energy projects have created 19,135 person years of construction work and is slated to bring in C$1.492 billion ($1.167 billion) in employment and contracting income over 10 years. This effect is significant, as indigenous communities traditionally have one the highest levels of unemployment in Canada.

So what can the rest of the world learn from these remote communities?

Learn more from the Guidehouse Insights Microgrid Deployment Tracker 1Q22, which examines remote microgrids in these regions, and the latest Analyst Insight, which dives into remote microgrid trends and innovations.