What the Kigali Amendment Means for the Future of Refrigerants 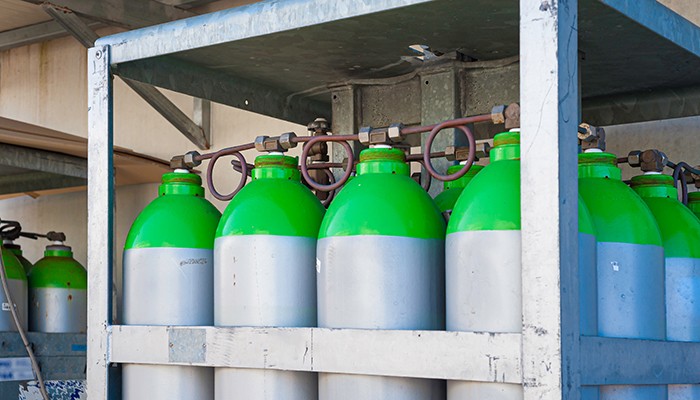 In September 2022, the US ratified the Kigali Amendment, affirming the country’s commitment to phasing out super-polluting hydrofluorocarbons (HFCs) commonly used in air conditioning and refrigeration equipment. The news serves as a reminder of the inevitable market transition for industries that rely on high global warming potential (GWP) refrigerants.

A Brief History of Refrigerant Regulations

The Kigali Amendment to the Montreal Protocol is the latest step in international efforts to regulate harmful refrigerants. Adopted in 1987 and since ratified by all 198 UN member states, the Montreal Protocol called for the phaseout of chlorofluorocarbons (CFCs) and, later, hydrochlorofluorocarbons (HCFCs) because of their damage to the ozone layer. As result, manufacturers began using HFCs for refrigeration. While HFCs cause little harm to the ozone layer, many HFCs have a high GWP that can be thousands of times more potent than CO2. The Kigali Amendment, adopted in 2016 and ratified by 145 member states as of October 2022, establishes a phaseout of high GWP HFCs to low GWP alternatives to avoid the worst impacts of global warming.

While the US only ratified the amendment in late 2022, both the federal government and US businesses were already taking action to meet its requirements. In 2020, Congress passed the American Innovation and Manufacturing Act directing the Environmental Protection Agency to set HFC regulations that aligned with the Kigali Amendment. US manufacturers and businesses supported the policy because it provided much-needed certainty around requirements to inform future product development. US businesses also supported the ratification of the Kigali Amendment because countries that have not signed on will be subject to trade restrictions that will put them at a disadvantage in the global market.

The Future of Refrigerants

Recent Guidehouse Insights reports highlight how policies prompted by the Kigali Amendment are driving substantial investments in the development and adoption of low GWP refrigerants, specifically in the global HVAC and commercial refrigeration markets. In addition to regulations, many governments have also established programs to support R&D for low GWP refrigerants, such as the US’s Low-GWP Refrigerants for High-Efficiency HVAC&R Equipment program and the EU’s REAL Alternatives 4 LIFE project.

Energy Efficiency Is Not Lost in the Supermarket

Energy Efficiency Is Not Lost in the Supermarket

By Iakov Brilliant
Back to Top
Press enter to search