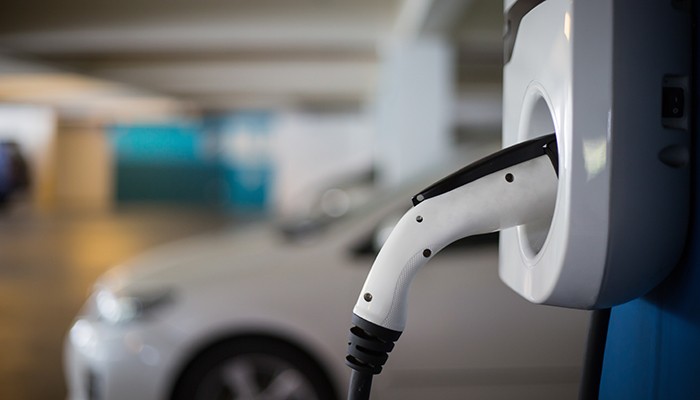 After Ford announced an $11.4 billion investment for two massive manufacturing complexes in Tennessee and Kentucky to support its EV plans, Michigan Governor Gretchen Whitmer complained that the company’s home state wasn’t really given a chance to bid for the facilities. Although Ford has stated that the locations were based on availability of suitable land, it’s likely that the decision was also driven by politics.

Over the years, government contractors to the military and agencies such as NASA have learned that members of congress are far less likely to vote against bills that fund big projects if jobs in their district depend on it. If you trace the supply chain for programs such as the F-35 fighter jets that are billions of dollars over budget and years behind schedule, you’ll find hundreds of subcontractors located in almost every congressional district in the country.

As production of EVs ramps up over the next several years, every automaker is trying to ensure that sufficient domestic supplies of batteries are in place to avoid the safety challenges and costs of shipping large quantities of batteries from overseas. With the logistical challenges of moving batteries, it makes sense to put the battery plants as close as possible to the vehicle assembly plants. Given the current lack of Ford plants in the southeastern US, Tennessee might seem like an odd choice. The plant destined for Kentucky makes more sense given its proximity to two major assembly plants in Louisville; another in Kansas City, Missouri; and Michigan factories less than 6 hours away by truck.

The question remains—why these two states? Ford is committing $30 billion to EVs by 2025 and rolling out a substantial lineup of new plug-in models. So far in 2021, EVs represent about 2.6% of light vehicle sales in the US, but Ford is expecting 30% of its sales to be electric by the end of the decade. Achieving that goal will likely require further incentives for EV purchases and funding to support the buildout of charging infrastructure.

Legislation currently working its way through congress would provide financing for these programs, but it’s unclear if it will pass due to resistance from politicians representing southern states like Kentucky and Tennessee, including the current senate minority leader. With 11,000 new jobs at stake in those regions, those politicians might start rethinking their positions.

From a purely logistical standpoint, putting at least one of the two new complexes in Michigan would make sense. However, Michigan already has two senators and members of the House of Representatives who regularly support initiatives that help the auto industry, so little would be gained politically.

Although Ford is unlikely to acknowledge such a strategy, finding locations to influence congress toward the majority needed to approve new incentives may be one of the factors influencing factory site selection. The site selection process is complex, involving considerations for state labor laws, transportation routes adjacent to available land, and utility capacity alongside politics. The auto industry has concluded that it must electrify its products on a massive scale within a relatively short timeline. That means multibillion-dollar investments and politics will have to be part of the calculus that affects the long-term health of the industry and the environment in addition to generating new jobs.