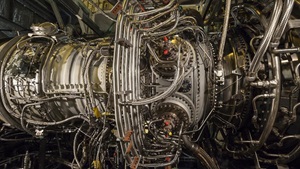 A number of reports tracking power outages in the US have been released this year. These reports underscore why this country continues to be the global leader on grid-tied microgrid capacity, according to Guidehouse Insights' Microgrid Deployment Tracker. These statistics also show why commercial and industrial (C&I) customers have emerged as the fastest growing microgrid market segment globally.

Eaton, a leading microgrid solutions provider, releases its annual Blackout Tracker every year. The data for 2017 revealed a few surprises. The US sustained 3,526 blackouts in 2017 that interrupted grid delivery of power services to an aggregate population of 36.7 million. The average power outage averaged 81 minutes of down time. While the total number of overall outages in 2017 was 9% less than in 2016, the number of people affected by these blackouts more than doubled. This seeming dichotomy can be explained by the longer term and wider geography of major blackouts occurring last year due to extreme weather hitting Florida, Texas, and Puerto Rico (along with wildfires hitting California).

As noted in a previous blog, the state that features the most power outages is California. No doubt, part of this is due to sheer size. Nonetheless, the state has had the dubious distinction of taking top honors for blackouts for the ninth year in a row. Top identifiable causes were weather and falling trees followed by failing equipment and human error. All 50 states were affected by power outages, with the average cost at $100,000 per hour. One of the most expensive costs incurred by a single C&I customer was Delta Airlines, which lost $50 million due to an outage at the Atlanta, Georgia airport. 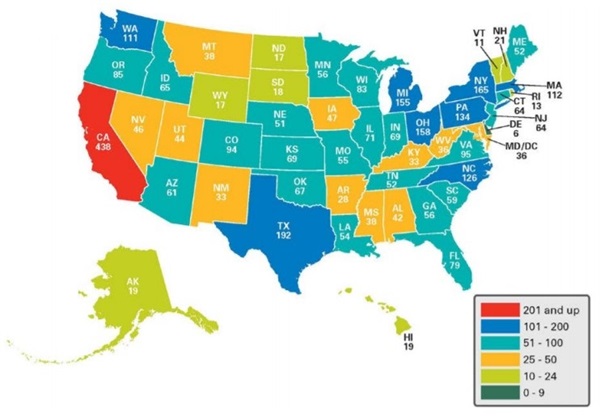 S&C Electric, a leading company active in utility distribution microgrids, released its own analysis focusing explicitly on C&I customer blackouts in the US. Some 251 companies representing operations including manufacturing, data centers, and healthcare, among others, responded to this survey conducted in 4Q 2017. Here are some of the highlights rendered from this research:

What Does This Mean?

What basic insights can one glean from this analysis? While initially laggards, C&I microgrids are now picking up momentum and will continue to grow at a fast pace not only in the US, but globally. The S&C Electric report supports this view as 71% of respondents say they own or plan to develop alternative energy sources to supplementing their utility power supplies. From a microgrid market perspective, even more important is that 70% see power reliability as an existing cause for concern, and 40% would pay a premium to improve it.

By Giel Linthorst
Back to Top
Press enter to search