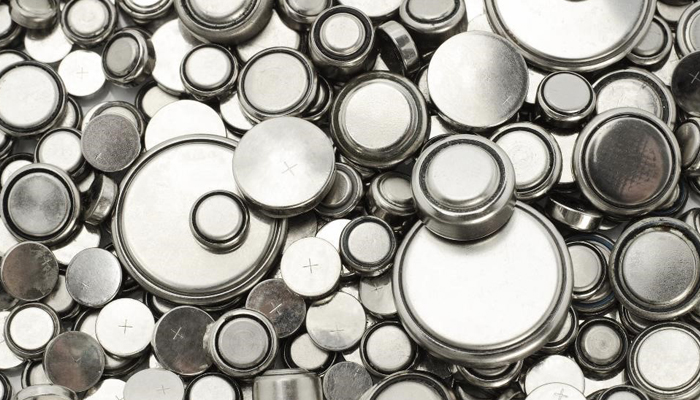 Advanced battery technologies for EVs and the power grid are emerging as a critical future technology. Lithium ion (Li-ion) batteries are the leading technology for these markets. Countries are racing to establish local technical expertise, supply chains, and manufacturing capacity to secure their position as a global leader. The US Department of Energy recently announced an ambitious program to support energy storage manufacturing in the US as a critical technology. One of its goals is to establish a domestic supply chain of critical materials and manufacturing that is independent of foreign sources by 2030.

Li-ion manufacturers have invested billions to expand production capacity to meet the demand for batteries. Prior to 2015, only three operational factories had an annual output greater than 3 GWh. Since then, 188 GWh of capacity has come online globally across 10 new factories. Five additional factories have already been announced with planned commissioning dates in the next 4 years, adding more than 94 GWh of production capacity. Most of this new manufacturing capacity will be in China. By the end of 2023, projections show more than 143 GWh of production capacity in China and 72 GWh in Europe. The US is pushing to grow its industry in the same timeframe, with a projected 78 GWh of annual capacity.

Only two large-scale advanced Li-ion factories operate in the US. Korean firm LG Chem’s 3 GWh facility in Holland, Michigan, was commissioned in 2013 to supply General Motors Company (GM) and other automakers with vehicle batteries. Tesla dramatically changed the game with its Gigafactory in Nevada. Commissioned in 2017, the factory is expected to reach 35 GWh annual capacity, which will likely make it the second largest in the world.

Two new factories are bringing greater foreign investment and collaboration as the US seeks to become a leader in this emerging industry. Korean manufacturer SK innovation is building a 10 GWh plant in Georgia to supply various customers including Volkswagen’s growing vehicle factory in nearby Chattanooga, Tennessee. As a result of rapidly growing demand, SK innovation is reportedly considering doubling the size of its new plant in Georgia.

The largest new factory in the US was announced in December 2019 through a JV between LG Chem and GM to develop a $2.3 billion facility in Ohio. The factory is estimated to reach 30 GWh output with 1,100 employees in Lordstown, Ohio, the same city where GM controversially idled and then sold a 53-year old car factory.

Factories Are Only a Piece of the Puzzle

With major manufacturing growth underway, there is an urgent need to establish North American supply chains of critical materials. Canada has mineral resources that can feed factories, but there are far less in the US, and expanding mining is proving challenging. The only operating lithium mine in the US is in Clayton Valley, Nevada, and it is smaller than others around the world. Much of the US’ known lithium supplies are in Southern California. However, plans to mine the mineral in environmentally-sensitive areas are highly controversial and potentially more expensive than established foreign sources.

The boom in new battery manufacturing has resulted in dramatic declines in Li-ion prices over the past 5 years. Guidehouse Insights, a Guidehouse company, anticipates that continued improvements in manufacturing and supply chain efficiencies—coupled with incremental improvements in energy density through material substitutions—will yield an additional 46% reduction in average cell prices through 2029. Look for Guidehouse Insights’ upcoming report, Market Data: Energy Storage Pricing Trends, for more details.