The UK's Hydrogen Past Can Drive Its Energy Future 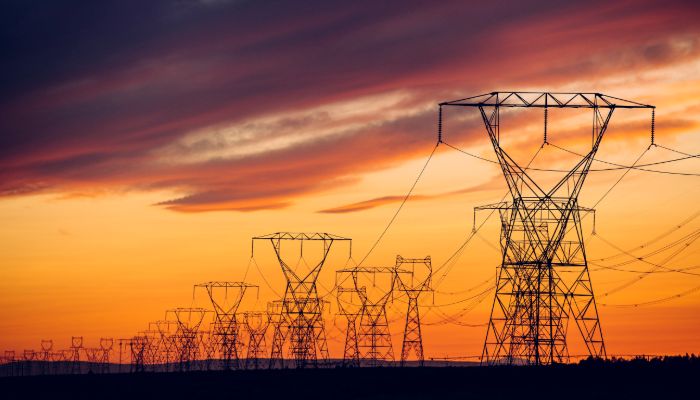 As nations plan to meet their stated decarbonization goals in the coming decades, hydrogen remains a focus for low carbon heating solutions. Japan, Australia, France, Germany, and South Korea have made significant commitments to incorporate hydrogen into their energy mix. Following the release of the European Union’s hydrogen strategy, trade bodies such as Hydrogen and Fuel Cell Association, Renewable UK, and North West Hydrogen Alliance have urged the UK not to fall behind on hydrogen. Considering that 20% of the UK’s emissions come from heating buildings, as well as the geopolitical implications of its heavy reliance on Russian natural gas, these calls are as much pragmatic as they are strategic.

The state of the world has been recently described as unprecedented; however, hydrogen is not an unprecedented heating source in the UK. In the 1800s and first half of the 1900s, coal gas, also known as town gas, was used to heat homes. Coal gas is a mixture of hydrogen, carbon monoxide, and methane—a byproduct of coal production. In the 1960s when natural gas was discovered in the North Sea, the UK converted its appliances and pipelines to accommodate the much cheaper and more efficient alternative. While the conversion took 10 years, the subsequent pipeline infrastructure (called the National Transmission System) still serves the country today.

Creative solutions are already underway to incorporate hydrogen into the UK’s extensive natural gas infrastructure. In January 2020, HyDeploy completed its first project pilot and injected green hydrogen into the natural gas network up to 20%. This mixture heated a small cluster of commercial and residential buildings. The 20% hydrogen blend could save 6 million tons of CO2 every year if ramped to scale, which is the equivalent to taking 2.5 million cars off the road.

National Grid’s Future Energy Scenarios indicate that the UK needs to scale hydrogen capacity an entire order of magnitude to meet its 2050 climate target from 27 TWh/year to 270 TWh/year. The type of hydrogen is assumed to be blue hydrogen. It is made with the stipulation that any CO2 released in production is subsequently captured and stored. However, green hydrogen, which is produced from renewable electricity in a process called electrolysis may also be an option. The UK’s offshore wind resources have an estimated potential of over 600 GW economically feasible offshore wind. This is far more than would be needed to power the country’s electricity grid. After the grid is served, the surplus could go to electrolyzing hydrogen for heating and other applications without any emissions.

There are various different paths the UK can take to reach zero net energy by 2050. It is likely that hydrogen will play a part in all paths. The UK’s experience with hydrogen and pipeline transformation in the not-so-distant past may be useful when looking toward the future.
SHARE ARTICLE