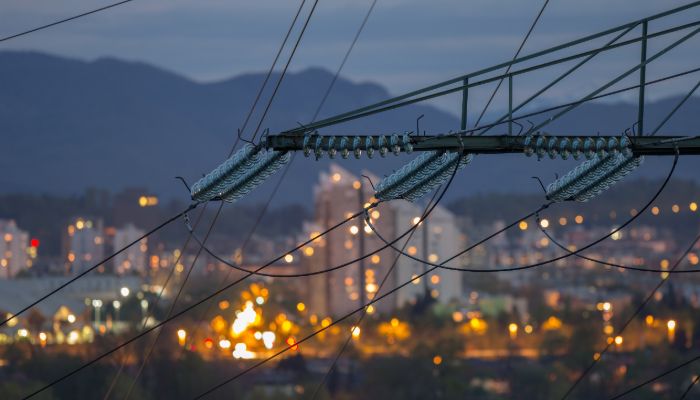 In the era of the smart city, what could be more ambitious than designing an entire urban center from the ground where nothing once stood? This question presents a new take on the planned community with smart concepts and technologies at its core. Grand projects like these certainly exist in developed nations, but the developing world hosts its own share of greenfield smart city aspirations. Guidehouse Insights tracks these projects across the developing world; as grand as these designs are, developments have often been met with difficulties, delays, and scaled-back ambitions. Africa’s attempts are no exception.

Slow Starts and Scaled Back Ambitions Are Common

The motivation for developing these bold projects is clear: whatever nation can pull off a new, gleaming city sends a signal that economic development dollars are well-invested. If it is possible to develop something so massive on time and to spec, foreign investors and companies should have every confidence that the host nation is fast-tracked to become a regional economic powerhouse. Unfortunately, that’s not the record that history has seen.

For instance, Eko Atlantic City—intended to be the “Abu Dhabi of Africa”—has been under construction just outside of Lagos, Nigeria since 2003. While the original vision saw a bustling economic hub occupied by residents and businesses by 2013, only two residential towers have been completed as of 2020, and construction of foundational infrastructure is still being completed. A drop in oil prices in 2014 slowed construction of the privately funded development, and it’s unclear what the COVID-19-related oil price shocks of 2020 will mean for future investment. Additionally, corruption allegations, flooding liability accusations, and criticism over the lack of affordable housing have haunted investors since the city’s dedication.

Kenya has struggled to meet its goal of 20,000 residents in its Konza Technopolis by 2020, a benchmark set in 2008. As of 2018, no buildings had been completed, and the project developer has reportedly shifted efforts to developments in other African nations. The 1,600-hectare new city of Modderfontein, located outside of Johannesburg, South Africa, never made it off the design table. Despite roads being constructed and more than $5.5 billion promised over 15 years from Chinese backers, disagreements over affordable housing requirements meant that the city’s roads ultimately led to dead ends.

The few places where mega-sized plans seem to be successful are in nations with strong central governments and strictly controlled economies. As a prime example, China has planted the seeds of more than 200 ecocities that appear to be growing on schedule. While controversy over construction and doubts about whether they will attract large enough populations to be successful persist, cranes are currently erecting new skyscrapers at over one dozen sites. The Chinese government has also been a large investor in other nations’ smart city development projects as part of its Belt and Road foreign policy initiative. In Africa especially, China has been stepping forward as an institutional investor for grand ambitions with diplomatic soft power.

The idea of starting over, wiping away the mistakes of past city development, and pulling a crown jewel up from the ground is attractive. It’s an idea that many city officials hope will jump-start local economies and secure their place as regional hubs of commerce. However, as demonstrated by the difficulty of advancing greenfield smart city projects, developers in Africa are still searching for a successful strategy.