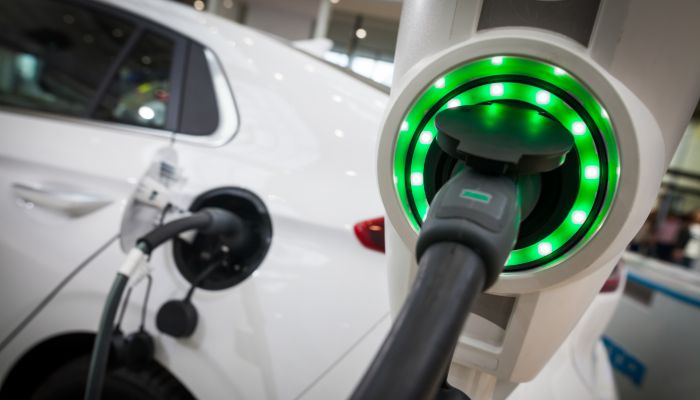 Lithium iron phosphate oxide (LFP) or LiFePO4 batteries (as they are often referred to) have recently gained some attention after Tesla made the decision to use this chemistry for its Chinese Model 3 EVs, which allowed Tesla to lower its prices. Other automakers such as NIO are following Tesla and switching to LFP batteries from supplier CATL.

Although LFP batteries have been around for some time, other lithium ion alternatives have historically been the more popular option for EVs and stationary storage due to their relative advantages of energy density. Lately, however, a shift to low cobalt content and special attention to safety has pressured the battery industry to look at other options. EV makers are not the only ones choosing LFP technology. Chinese company Sungrow is also using LFP for its cathode material in a new inverter and battery system offering.

What Advantages Do LFP Batteries Offer?

LFP batteries are probably most notable for their positive safety profiles relative to other chemistries. LFP chemistries are generally thermally and chemically stable—plus, the phosphate chemistry has been shown to offer a long lifetime. With efforts to increase adoption of energy storage systems to more remote areas, LFP batteries might be a competitive solution. This effort toward energy storage adoption is due to the nature of these remote environments in places such as Latin America and Africa, where energy storage systems need to withstand high temperatures and be reliable in case of infrequent access to regular maintenance. While LFP batteries are better at withstanding high temperatures, their performance has been shown to degrade in low ambient temperatures.

Another recent advantage of LFP technology is the absence of cobalt in its chemistry. The use of cobalt in battery systems has been subject to significant scrutiny due to its limited availability as a raw material and controversial labor practices in the Congo. Additionally, the volatile prices of cobalt make LFP a more cost-effective option.

For now, China is the major proponent of LFP technology in the global market, and with so many different battery technologies being brought to market, it’s not easy to predict how every one of them will fare. It certainly looks like LFP is able to find its place in the market as a reliable and resilient option. Whether it will be able to adapt to diverse applications is not yet clear, but some prominent stakeholders have already signaled their desire to use this technology in both EVs and stationary systems.

Drawbacks of LFP batteries include relatively low specific energy and higher self-discharge. Until the technology evolves further, these drawbacks could exclude it from certain applications, especially outside of China where demand for long-range EVs is a top priority for consumers. Low specific energy makes driving ranges over 200 miles less attainable, but LFP could be an acceptable option for drivers in dense urban areas.