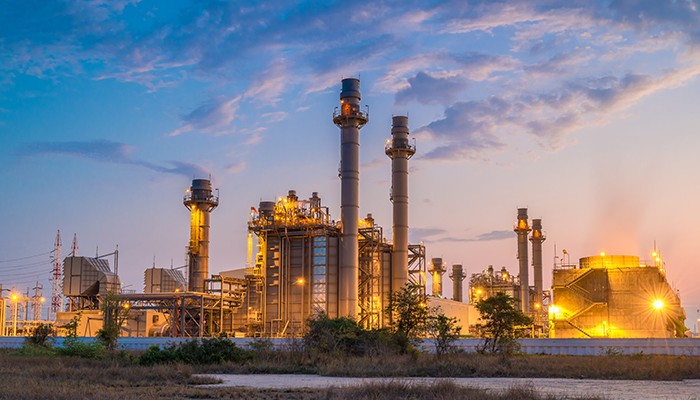 The IRA Is a Model for Climate Legislation Globally

After nearly a year and a half in the Senate, the Democrats’ Inflation Reduction Act (IRA) finally reached President Biden’s desk in late August and was signed into law. Some of the bill’s success can be attributed to its exclusion of a green levy, also known as a carbon tax, that increases the cost of emissions production. Five such carbon tax bills have been proposed in the 117th Congress alone, all focused on raising costs for heavy industry, and none have come close to being signed into law. Addressing rising global temperatures, however, is popular in the US: In a 2020 Pew Research poll, 84% of respondents indicated that the federal government is doing too little to reduce the effects of climate change. Yet even with overwhelming public support on climate action, legislated cost increases for industrial processes that emit CO2 are often passed to consumers, making them politically toxic.

Negative public sentiment toward price-increasing carbon taxes was especially salient from mid-2021 to mid-2022, when the US Consumer Energy Price Index rose 19.8% and election pressures were mounting. So, despite talk on including a carbon tax, the IRA somewhat unsurprisingly ended up relying solely on subsidies. Taking the form of tax credits, the government-led approach is funded in the short term by deficit spending to lessen green technology adoption risks for both industry and consumers alike. The stimulus model implemented by the IRA contrasts with the tried-and-failed carbon taxation model and showcases the success of subsidies on hard-to-address climate goals.

Across the Atlantic, as the UK became embroiled in a cost-of-living crisis, green levies took center stage in the country’s Conservative Party leadership race. In response to major increases in the cost of energy in the UK, energy regulator Ofgem tripled its cap on bills, with further increases anticipated in January 2023 that will put nearly 18 million families under threat of fuel poverty. An added £153 ($174), or about 8% of the average energy bill, comprises the green levy that is used to fund environmentally friendly technology development and deployment, including for low income households.

Former Prime Minister Boris Johnson had rejected calls to scrap the levy, which is at its lowest rate since the winter of 2019/20. Former Prime Minister Liz Truss’ first policy priorities included cutting the green levy and funding benefits through general taxation, a political gesture seen by experts as mostly symbolic with minimal effects on consumers’ spending power. Critically, the move would have traded the green levy system for a model of primarily deficit-funded green stimulus akin to the IRA. Now, Prime Minister Rishi Sunak is under pressure to clarify his position on the assistance available to UK families before winter heating bills come due. While not an inflationary catchall, a UK climate bill based on the IRA’s economic incentive model could support families while subsidizing green industry to facilitate the energy transition and help the UK reach its carbon neutrality goals by 2050.

Incentives Can Succeed Where Carbon Pricing Has Failed

The deficit-driven success of the IRA has made clear that policy advances on climate can be achieved without a carbon tax. While Democrats may not have included every policy priority they had wished for, the IRA’s passage proves the comparatively less controversial status of stimulus spending. Additionally, it shows that deficit spending in the short term can fuel revenue to reduce national debt in the long term: The IRA includes tax increases on corporations and high income individuals that, along with health savings, are expected to result in a $238 billion reduction in the US deficit by 2031. Carbon taxes are the same side of the economic coin as deficit spending; however, cost increases on consumers are unfeasible in the current inflationary environment, leaving government incentives as the political path most suited to enable long-awaited climate legislation. The IRA should serve as a lesson that top-down, incentive-led government legislation on collective action issues can be popular.

By Elizabeth Wilson
Back to Top
Press enter to search