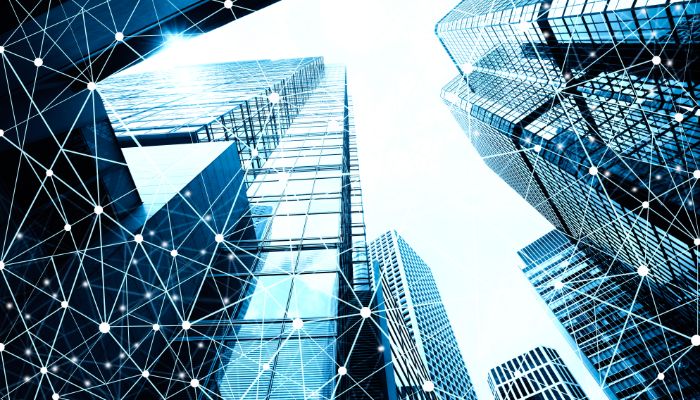 Advancing toward a net zero building stock as envisioned under the recent American Jobs Plan may require more structural interventions and a focus on retrofits. The plan calls for $213 billion earmarked for building, preserving, and retrofitting more than 2 million homes and commercial buildings. However, the plan has some issues.

The plan has coincided with significant market headwinds. Current materials costs are at all-time highs, and construction is declining in the commercial segment, according to the US Department of Commerce. According to the National Association of Home Builders, lumber prices have increased approximately 200% since 2020, raising the price of a new single-family home by $24,000 and of a new apartment by $9,000. With these added costs, a new construction effort could achieve less in the residential segment despite benefits that would accrue to new homeowners, especially in low income communities.

Other drawbacks of a focus on new construction have to do with job creation and carbon reduction. Studies from the National Trust for Historic Preservation have shown that building retrofitting generates between 4% and 46% energy and resource savings in comparison with equivalent new construction. Retrofitting also generates 50% more jobs than new construction, according to an Amherst College study. At a time when more than 335,000 people have lost construction jobs due to the pandemic, it is paramount to make the most impacts possible from infrastructure investment. As an economic recovery measure, retrofitting far outperforms new construction.

One way to incentivize retrofit activity is putting more emphasis on lowering end-use emissions in buildings. These are end uses that depend on fossil fuel combustion such as space and water heating, which make up over 50% of the energy used in buildings. However, the Biden administration’s plan only mentions heat pumps alongside EVs and their charging stations, although these are important technologies in the race to meet the 2050 net zero goal.

The Upside for Startups and Other Vendors

Startups and other vendors may benefit from this renewed R&D support, particularly in the area of building systems management and grid flexibility. The use of heat pumps as grid flexibility assets or within virtual power plants are areas of particular interest for Dutch electricity transmission system operator Tennet. Tennet released a recent report on how heat pumps and smarter heat networks can make electricity demand more flexible, reducing both renewables curtailment and fossil fuel consumption. Other R&D concerns relate to improved refrigerants, improved compressor technology, leak detection, equipment design strategies, and cold-climate performance. In all these areas, vendors may be able to partner with the US government on R&D improvements that support net zero buildings.

The details of the American Job's Plan will become clear in the coming months, but some opportunities for early movers are evident now. For more information on decarbonizing technology in residential and commercial retrofits, see Guidehouse Insights’ reports Commercial Building Electrification and Home Electrification.