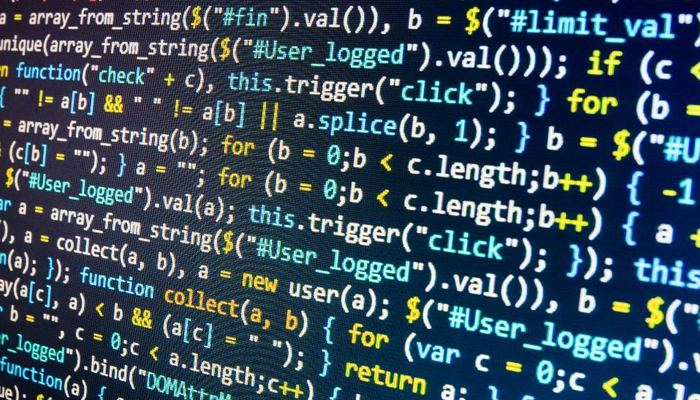 Over the past 5 years, the legacy auto industry has been going through a significant transformation. As electric propulsion replaces internal combustion, the ownership model evolves, and less of the driving task is left to humans, software is seen as the critical enabler to unlock future revenue growth. The problem is that the legacy auto industry hasn’t had enough people with the right expertise. However, a recent and ongoing contraction in places like Silicon Valley as well as the automated driving sector may be opening the door for automakers and suppliers to beef up their software ranks.

Software development is certainly not new in the automotive industry. Beginning in the mid-1970s, electronic control systems became relevant, first in managing powertrains to meet then-new emissions and fuel economy requirements, and later for safety-related systems like antilock brakes. However, that software was often written in assembly language at a very low level, without using operating systems or abstraction layers, specifically for the low power microcontrollers used for those electronic control units (ECUs). Today, high end vehicles may have upwards of 100 ECUs distributed around the vehicle to manage everything from stability control to sequential turn signals.

A New Era of Automotive Software

The new generation of software-defined vehicles (SDVs) are shifting to more centralized compute architectures with software written in modern, high level languages and applications running in virtual machines. Applications for everything from automated driving systems to digital voice assistants are running side by side and incorporating AI algorithms. SDVs will also be relying heavily on services running in cloud data centers that are both providing over-the-air updates to the vehicles and collecting a wide range of data from them.

Creating and supporting all of these software and services requires skills and expertise that have not traditionally been part of the auto industry. For several years, automakers have been trying to recruit engineers with these skills from the technology industry, but it has been a challenge to entice them from high paying jobs with stock options that make many of them millionaires.

However, 2022 has not been a great year for the tech industry. Many of the companies that rely heavily on advertising and subscription revenues have found themselves struggling in the current economy. Alphabet CEO Sundar Pichai announced that the company would need to be 20% more efficient, raising concerns about possible layoffs. Just days after taking ownership of Twitter, Elon Musk fired about half of its 7,500 employees, and days later, Meta announced it would lay off 11,000 employees. Closer to home, Ford- and Volkswagen-backed automated driving company Argo AI also announced it was shutting down.

Suddenly, the auto industry may have its pick of highly capable software developers with years of experience building exactly the kinds of systems that automakers need expertise in. While it’s never good to see tens of thousands of people lose high paying jobs, at least these people have skills that can be used in other industries.

Even if many of these employees don’t necessarily want to relocate from Silicon Valley or Pittsburgh to Detroit, Munich, or elsewhere, the pandemic has demonstrated that remote work can be very viable for many of these tasks. As the old saying goes, when one door closes, another opens, and new opportunities are available for those looking for new career paths.

By Sam Abuelsamid
Industry Insight May 06, 2021

By Sam Abuelsamid
Industry Insight May 06, 2021

By Caitlin McHose
Back to Top
Press enter to search