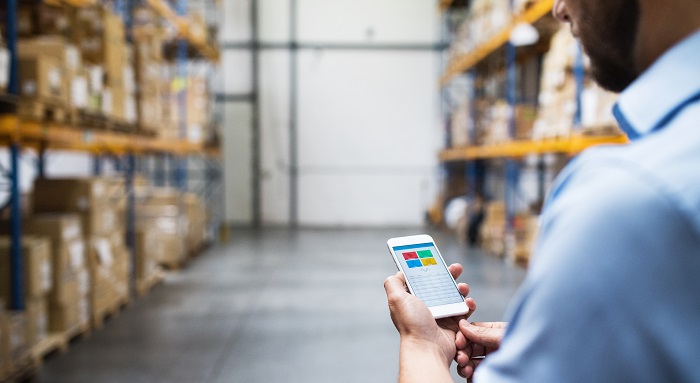 The idea of a winner-take-all race has driven many massive venture investments into automated driving over the past decade. I’ve always been skeptical that any one company or solution will dominate the market for automated vehicles. One of the many lessons from the second year of the COVID-19 pandemic is that industrial monocultures are fundamentally problematic and need to be discouraged.

In early 2021, as vaccines began rolling out to the broader public and bringing hope that the world might be able to move past the pandemic, people realized that there had been a major breakdown in global supply chains. To some degree, this was evident early in the pandemic when large areas went into lockdown and supplies of commodities such as toilet paper dried up. But people realized there could be substitutes for toilet paper as sales of bidets surged.

We’re Out of Chips

Unfortunately, not everything is so easily substituted. Automakers began shutting down assembly plants around the world amid a shortage of silicon chips. Electronic controls running on silicon chips are largely responsible for the 99% reduction in most vehicle emissions since the 1970s and much of the reduction in traffic fatalities. As we move into the era of transportation electrification, software and electronics are becoming even more critical to making mobility work.

Modern vehicles have 50 to 100 or more individual computers that manage everything from the powertrain, steering, and brakes to fancy heated and massaging seats and sequential turn signals. Each of those computers typically has multiple chips on its circuit board with upward of 1,000 pieces of silicon per vehicle. On a recent episode of the Decoder podcast, Dr. Willy Shih explained the complexities of the supply chain for chips from forming silicon ingots to forming circuits on a wafer to installing them in a vehicle or other device. Getting from raw materials to a usable device can take 6 months or more, with parts traveling through multiple countries.

As you follow the path from a pile of sand to a new EV rolling off an assembly line, it becomes clear that supply chain issues are about more than the pandemic, although that clearly amplified the problem in 2021. The root problem is that many of the steps in the process can only be done by a few companies in a few locations.

Many beginner economics courses teach that allowing parties with a competitive advantage in a particular area to build economies of scale and freely trade with others is for everyone’s benefit. At a simplistic level, that’s true, but like many such theories, the world is far too complex for that to be the whole answer. A system where one or a few countries or companies dominate a sector quickly becomes brittle, and monocultures inevitably succumb to some weakness.

The pandemic is a problem today, but so are increasing numbers of natural disasters caused by climate change and geopolitical tensions. Much of America’s produce is grown in drought-stricken California, which relies on sources such as the rapidly drying Colorado River for irrigation. Similarly, a fire at a single factory in Japan can disrupt production at dozens of other factories around the world. It’s time to reexamine commerce policies and factor in the threat of excessive consolidation to supply chain resilience.