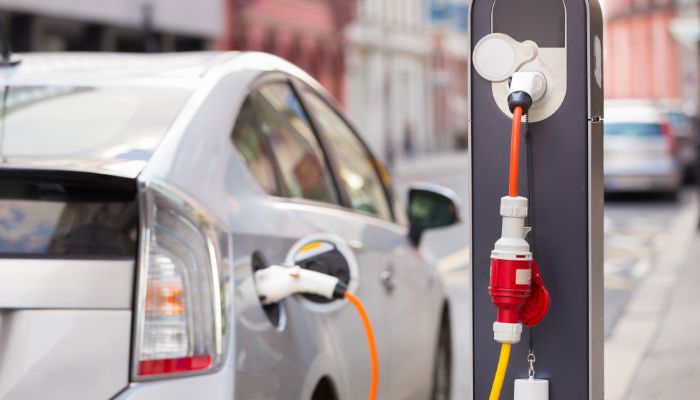 At the end of March 2021, researchers at Chalmers University of Technology and KTH Royal Institute of Technology, Sweden’s two largest technical universities, successfully created a structural or massless battery that exceeds typical performance. A structural battery is built into the structure of an electronic device, whether it be a computer or a car, fulfilling load-bearing needs while producing power. It uses carbon fiber that works simultaneously as an electrode, conductor, and load-bearing material.

This design also offers competitive energy storage capacity and the rigidity required to compete with other commonly used construction materials. In a conventional battery, the cathode, anode, electrolyte, and separator are either stacked or wound around each other to fit as much energy as possible into a small space. But in a structural battery, these have to be reconfigured so that the cell can be molded into irregular shapes and withstand physical stress. A structural battery does not conform to a cube or cylinder shape—instead, it is the actual airplane wing, car body, or phone case. Overall, the electrochemical properties of structural batteries using carbon fiber could drop device masses by as much as 50%. This is incredibly important for EV technology, which is often limited by the mass of EV batteries. Learn more about the global EV battery market and forecasts in Guidehouse Insights’ report, Market Data: EV Batteries.

Batteries account for a substantial portion of the size and weight of most electronics. Drones may be the first test subject for structural batteries in the short term due to how much weight limits drone range and flight capabilities. In 2019, research suggested structural batteries for drones could improve flight time from 25% to 41%. In addition, drones don’t carry people like EVs do, so testing and prototype development could steer clear of safety regulations in its early phases. This test subject is especially beneficial for the energy sector, as unmanned aerial systems have proved a useful and cost-effective technology to maintain reliability and maximize operations across the varying sectors of critical energy infrastructure.

A Lighter Future for EVs

It’s possible that smartphones, laptops, or even electric bicycles will use structural batteries in the next few years. Electric cars, planes, and ships may also require this technology to meet emissions standards in a clean energy future, but it is too soon to tell to what extent. Although this exciting technological breakthrough is still in its early stages, it may transform the way we design electronics of all sizes in the coming decades.