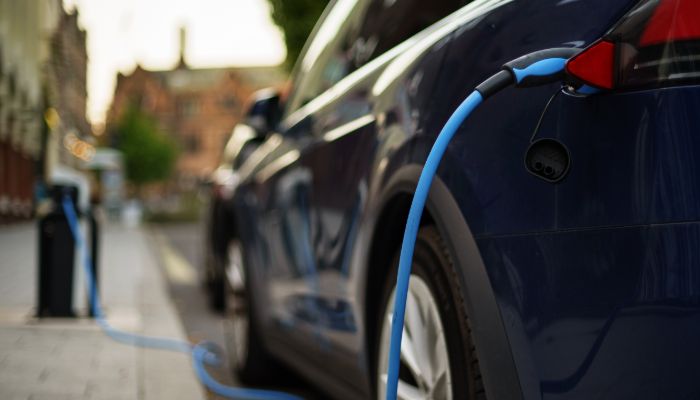 This blog was coauthored by Raquel Soat.

Although EV adoption continues to grow in markets in North America, Europe, and China, other regions have been slower to adopt clean energy passenger vehicles. Southeast Asia is one region showing promising signs of future EV market growth and development—specifically in countries within the Association of Southeast Asian Nations (ASEAN), which are increasing model availability, purchase incentives, and charging infrastructure investments.

Southeast Asia has been criticized in the past for failing to tackle important climate change issues such as reducing dependence on oil for the power and transportation sectors. However, recent commitments by key member states may point to a slow transition toward a more climate-conscious region.

Incentives Will Be Necessary to Spur Initial Adoption

Existing markets that have relatively strong EV adoption growth rates such as Norway, China, and the US have had supportive EV purchase incentives for years. Countries in the ASEAN regions are slowly beginning to implement such incentives to make EVs more affordable and enticing to buyers.

For example, Thailand is updating an existing tax policy that exempts clean vehicles from an excise tax to encourage more EV adoption—under the current structure, battery EVs are exempt from the excise tax through 2022, and the country is in the process of extending that policy. The excise tax adds around 10% to the purchase price of a vehicle in Thailand, so reducing the tax will likely be a key market incentive.

OEM Commitments and Investment in ASEAN

Countries in the ASEAN region are also seeing an increase in model availability and OEM investment in vehicle electrification in the region. VinFast, a private automotive startup manufacturer, was founded in 2017 with the intent of being Vietnam’s first domestic automaker. While the company also manufactures seated e-scooters, in January 2021, the company released the designs for three electric SUV models to add to its future model lineup. These models are currently slated for export but have the potential to be distributed within Vietnam and other ASEAN countries as the market in the region progresses.

Additionally, Nissan announced in February 2021 that it will make Thailand its hub for EVs in the ASEAN region. The automaker expects the ASEAN market for EVs to expand and plans to increase manufacturing and production facilities in Thailand to meet this demand.

Charging Infrastructure Investments Are Key to Advancing the EV Market

Finally, charging infrastructure investments are on the rise. Recent investment announcements include:

Expanding charging infrastructure in the ASEAN region will likely increase consumer confidence in EVs and their ability to charge when needed.

Despite the positive momentum in the EV market in the ASEAN region, significant challenges remain. First, the ASEAN vehicle market is increasing at a faster rate than more established markets such as North America, which will require more charging infrastructure than would suffice for the current market. Next, despite the growth in EV availability and government incentives in the region, both EV availability and government incentives are still in their infancy, and the market will still require significant OEM investment and government subsidies. Finally, consumer economics are not currently favorable for EVs since they are more expensive and often subject to high import taxes.