Solar Inverters Are Key in RESSs 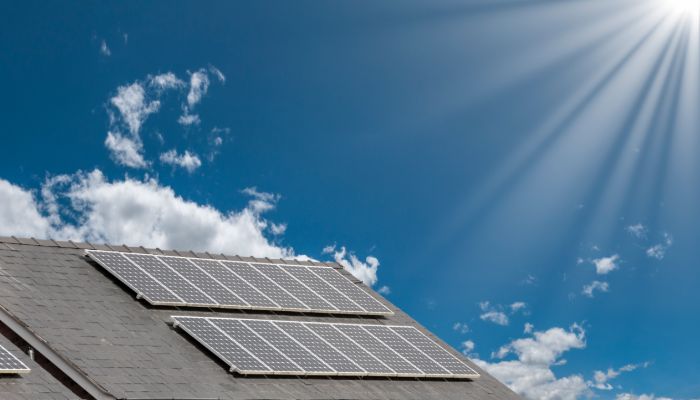 A battery needs an inverter to become an energy storage system (ESS) because direct current (DC) from the battery must be converted into alternating current (AC) used by most devices. As the market increasingly adopts solar along with RESSs, solar inverters are playing a key role. Several types of solar inverters exist, including central/string inverters, microinverters, and power optimizers. 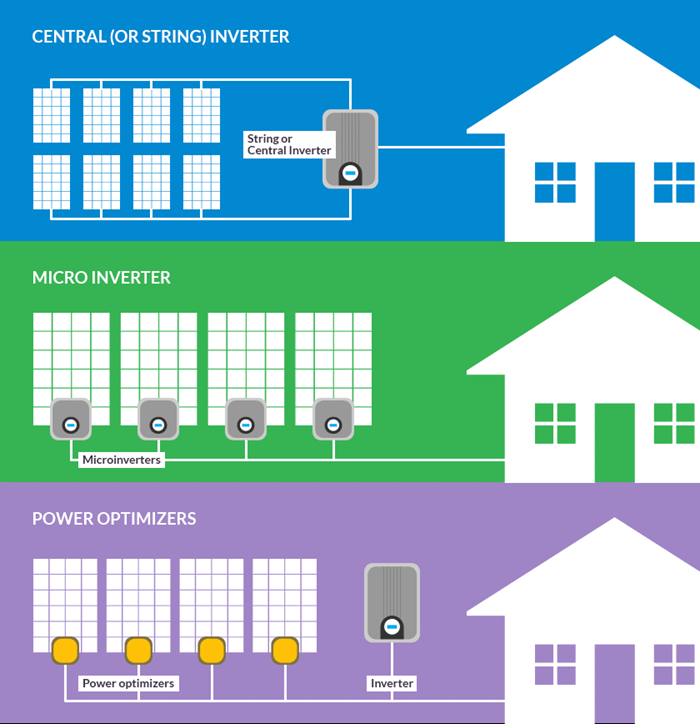 Other terms classify different technology configurations depending on the connection method between the solar installation and the RESS or the transmission method of AC to the power grid. Also, microinverters and power optimizers are categorized as Module-Level Power Electronics (MLPEs).

MLPE dominate the US solar and RESS market due to the National Electrical Code's rapid shutdown protocol. Rapid shutdown was introduced in 2014 to allow firefighters to de-energize solar systems on building roofs during a fire. MLPE meet the shutdown code requirements much better than string inverters because the individual power electronics are connected to the solar module. Additionally, the inverter also helps boost DC voltage and convert DC to AC. Among MLPE inverters, microinverters have a built-in DC volt boost function. Power optimizers separate this function into the optimizer.

Inverters are an essential component to RESSs integrated with solar. Manufacturers and distributors should consider the following:

As adoption of solar RESSs increases, manufacturers and distributors that take these actions in adopting inverters will likely be successful.

The Importance of Residential Energy Storage to Home Healthcare

The Importance of Residential Energy Storage to Home Healthcare