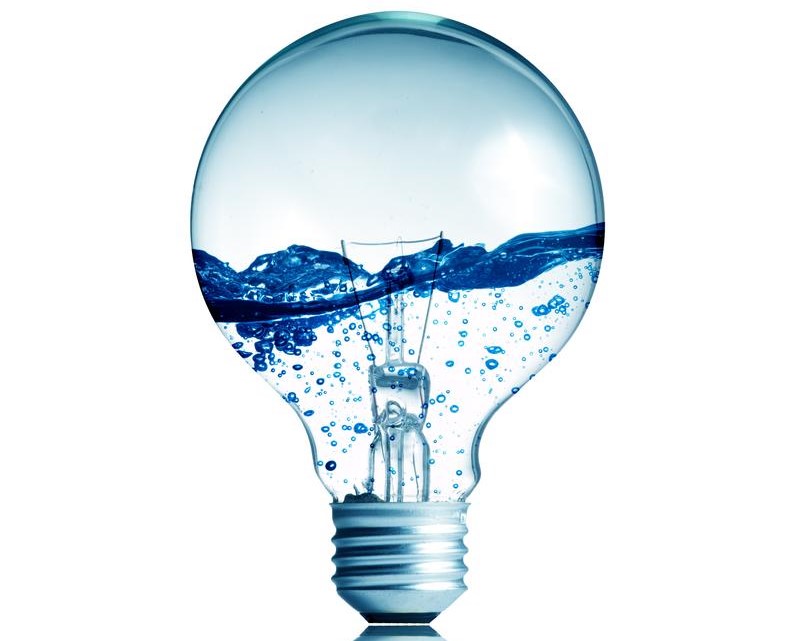 Incredibly, between 30% and 50% of the world’s treated water supply is estimated lost each year through leakage and theft. That estimation, according to the World Bank, includes rates of water theft as high as 64% in some individual countries. However, patterns in water theft do not break cleanly along levels of economic development. Rather, water is stolen most often in regions where access to the resource is difficult, expensive, and threatened. This type of resource theft is important for governmental authorities to manage as lack of access to water resources is a growing driver of conflict as climate change advances. As more and more regions begin to face water supply shortages, smart management and theft reduction will be critical to maintaining public health and political stability.

Agricultural theft is a prominent form of water theft. It occurs in both developed and developing nations and is concentrated in areas where aridity generally makes access to water for irrigation more difficult and more expensive as well as where crops requiring large amounts of irrigation are grown. Cannabis farming in California, cotton in Australia, and strawberry growing in Spain are notable instances where stolen water is used for agricultural production.

This theft happens in many ways. In some instances, water mains are tapped directly to draw off treated water. In other instances, water may be pumped from canals, rivers, or impoundments directly. In some cases, required metering infrastructure can be tampered with to provide false records of water consumption.

As a consequence of limited infrastructure and enforcement ability, theft of drinking water is of concern in developing regions facing aridification. In some cases, treated water supplies are illegally tapped. In others, water trucks and tankers that are supposed to provide water to residents go missing through a variety of means.

Often, water that is stolen in this way is funneled through black or gray markets and purchased at a markup by residents who otherwise lack reliable water supplies. In Indian and Pakistani cities, there are reports of water mafias that traffic in illicit water. This setup can be highly profitable and traffickers with a fleet of 30 to 40 tankers can make upward of $16,000 a day.

While monitoring water supply and delivery systems has proven to be a significant challenge, there are emerging technologies that can aid water authorities. Chiefly, Internet of Things (IoT) water pressure sensors can be deployed across a water distribution system to detect when more water than expected is leaving the system. These sensors can be deployed at a number of sites, including along mains and fire hydrants, and in many cases, can automatically detect where an unexpected loss in pressure has occurred. Smart water meters can also help to detect abnormal patterns of water usage no matter their cause. In addition, an increasing number of AI-enabled software systems can help a water authority detect issues quickly by sifting through large amounts of data from IoT devices. As water access becomes an ever more important issue in a climate changed world, water authorities find themselves with a growing tool kit to match new challenges.