Smart Buoys Can Guard Water Quality in a Changing Climate 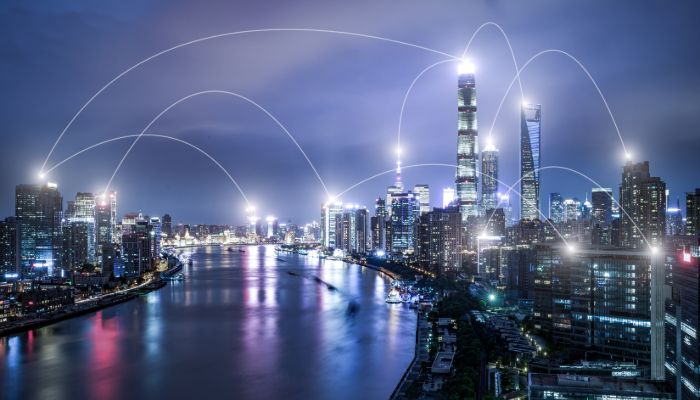 On August 2, 2014, drinking water in the pipes of Toledo, Ohio, ran yellow. While US news focused on Flint, Michigan’s lead-contaminated water crisis, 90 miles away the Toledo water authority reeled from an infiltration of toxic algae. The toxic algae slipped undetected into the city’s pipes from Lake Erie. A massive and costly effort was undertaken to warn more than 500,000 customers not to use tap water in any way while the entire system was flushed out.

This type of event isn’t an isolated incident. In fact, it’s becoming more common for sudden deterioration in water quality to disrupt communities. Drinking water, irrigation for agriculture, environmental quality for aquaculture operations, and recreational uses of water worldwide face an increase in water quality fluctuation. Water quality is at risk because of local pollution, climate change, and other factors. It’s an issue that is expected to persist as the world continues to warm.

Internet of Things Sensors Are Onboard Buoys

Some communities at risk of toxic algal blooms and other water quality emergencies are turning to technology to help. Ohio launched its Smart Lake Erie initiative, which makes use of a range of Internet of Things (IoT) devices on buoys to monitor water conditions and provide data that can stave off the next crisis. These IoT devices can measure weather conditions, wave action, water temperature, and other metrics that can predict algal blooms. Similar projects have been deployed in New York and in Europe.

Ohio’s smart buoys also serve a number of functions beyond warning the cities of toxic algae. Data from the buoys’ suite of features is publicly reported and used by charter fisherman, boaters, freighters, and even surfers to inform both economic and recreational actions. People can even text a buoy to get a real-time report on water conditions.

Smart water projects like Ohio’s buoys are uncommon despite growing concern over the effects of suddenly degraded water. Guidehouse Insights' report, Smart City Deployments Continue Accelerating Despite Headwinds, includes only 13 projects with a primary focus on water out of more than 500 actively followed efforts. The risks and costs associated with sudden water quality degradation are expected to rise. These early trials may produce a blueprint for additional smart water monitoring projects.

Cities that have participated in similar smart water monitoring projects (like Toledo, Ohio and Stockholm, Sweden) cite the potential for economic gains from smart water data. Money can be saved and public health emergencies averted by altering water treatment operations in response to water quality changes. Beyond the direct, municipal economic benefits, data generated by these units can be used for local economic activities such as optimizing cargo vessel movements and planning recreational fishing carters.

Many use cases for smart water technologies are being explored. The EU launched its Intelligent Sea Project to better integrate digitized information into marine activities. Also, a number of US federal agencies are exploring the possibility of smart water projects. Cities like Hampton Roads, Virginia, are exploring IoT water level sensors to warn of storm surge and sunny day flooding. Such issues are growing in severity for coastal communities around the world. As more pilot projects reach maturity, this area of IoT technology will become increasingly visible.