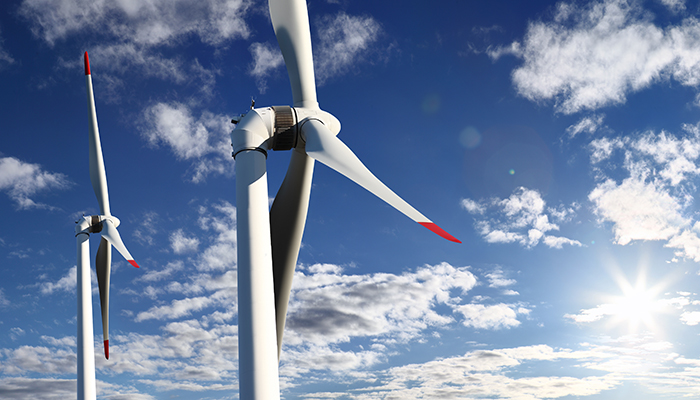 On July 14, 2021, the European Commission (EC) adopted a package of proposals to make the European Union’s (EU's) climate, energy, land use, transport, and taxation policies fit for reducing net greenhouse gas emissions by at least 55% by 2030, compared to 1990 levels. Achieving these emission reductions in the next decade is crucial to Europe becoming the world's first climate-neutral continent by 2050 and making the European Green Deal a reality. This Fit-for-55 package contains changes to 10 key pieces of legislation, including the Renewable Energy Directive (RED), the Energy Tax Directive, the Alternative Fuels Infrastructure Directive, and the EU Emissions Trading System. They take into consideration various action points such as the application of emissions trading to new sectors; increased use of renewable energy; the roll out of low emission transportation, infrastructure, and fuels; increased focus on energy efficiency; and others.

The RED will set an increased target to produce 40% of energy from renewable sources by 2030. The green hydrogen sector is well represented across the different initiatives announced as part of the Fit-for-55 package. The EC is still evaluating options to create a certification system for low carbon fuels, and it may extend this across renewable fuels to include hydrogen. The proposal envisages a larger investment in hydrogen refueling station infrastructure and mentions hydrogen as a decarbonization option for heavy duty vehicles. Additionally, electrolyzers will now be eligible for free credits, and there will be preferential tax rates for the use of renewable and low carbon hydrogen.

The new RED will also help the development of offshore wind infrastructure, including hybrid offshore wind farms that have multiple grid connections. The EC’s proposed 40% renewables target translates to almost 450 GW of cumulative new wind power capacity by 2030. This means the EU will need to double its annual installation of new wind farms from 15 GW at present to 30 GW every year until 2030. This would also correspond to 660 GW of solar power installed by 2030, driven by accelerated investments in technology innovation and deceleration in cost reductions. However, renewable energy developers and industry stakeholders are keen to see concrete action items across grid modernization and infrastructure investments. The new directive is just the first step, and in the approval process, policymakers across each EU state will need to enact specific mechanisms that offer the much-needed ROI and help create a resilient energy infrastructure.