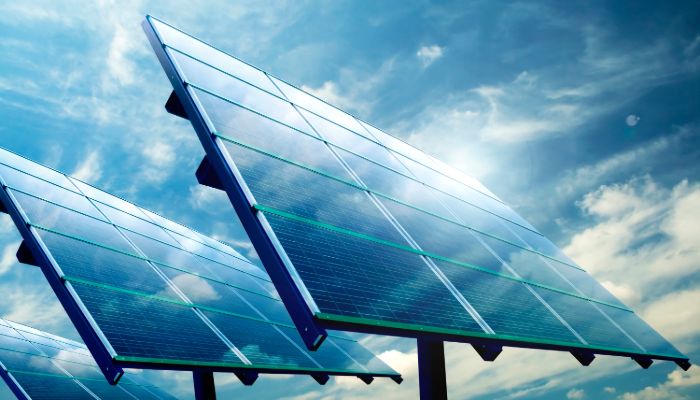 Technological advancements in batteries and inverters have contributed to the growth of the residential energy storage system (RESS) market. Diverse factors have also affected regional RESS demand. More efficient solar-generated power use, the need for emergency power due to natural disasters, power market restructuring, and various business models have shaped the RESS market in different ways.

Germany has led the European RESS market, which has grown over the past decade as a result of various subsidies. To drive efficiency across these installations, Germany has encouraged investments in RESS plus solar deployments. German state-owned bank KfW pioneered and incentivized RESSs with solar PV solutions, scaling the RESS market significantly. However, the program ended in 2018. As the following chart shows, the German market’s dependency on subsidies has diminished over time, and the market can now grow without them.

Many industry players have started to use RESSs to improve the power industry’s efficiency in line with this market transformation. For instance, ENERES, a Japan-based energy service company, announced plans to develop a virtual power plant in 2019 partnering with Autogrid, a California-based DER and AI solutions company. ENERES will provide households with RESSs at no upfront cost that will act as emergency power in the event of a power outage.

The US market leads the solar leasing business. Customers who have installed solar systems can pay monthly lease payments instead of a lump sum, reducing the upfront cost burden. In addition, many US solar leasing companies have included solar plus residential storage in their businesses. Sunrun's Brightbox is a prime example among many solar plus RESS leasing services.

Regional differences across incentives and business models have driven RESS demand and innovation. Markets that have grown via subsidies can now grow without them. The solar leasing business model includes RESSs as part of its business. Manufacturers, utilities, and policymakers should consider the following recommendations:

Residential Solar and Storage Begin to Transform the Grid

Residential Solar and Storage Begin to Transform the Grid

By Dan Power
Back to Top
Press enter to search