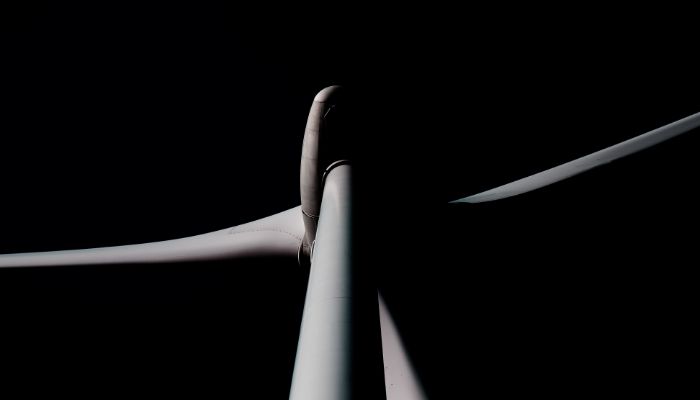 It is becoming increasingly evident that the pandemic has pushed companies and countries alike to consider a world with less demand for fossil fuels. Earlier in 2020, West Texas Intermediate futures traded at negative prices for the first time in history. bp’s 2020 Energy Outlook predicts oil demand may already be declining with no chance of recovery. OPEC’s September Monthly Oil Market Report said that the impacts of COVID-19 on oil may persist well into the coming years. Similarly, the International Energy Agency downwardly revised its oil demand forecast in its September 2020 report, stating “the uncertainty created by COVID-19 shows little sign of abating.”

Some oil majors are reacting by investing in offshore wind technology. Most recently, bp struck a deal with Equinor and invested $1.1 billion for a 50% stake in offshore wind projects in the US. While this contributes to bp’s target to generate 50 GW of renewable capacity by 2030, the company also plans to make 8%-10% returns from these kinds of renewable investments.

In July, Royal Dutch Shell won a deal with partner Eneco to build offshore wind in the Netherlands by 2023 with an expected installed capacity of over 750 MW. This project is also aimed at powering a green hydrogen hub in the Port of Rotterdam, where excess wind power will electrolyze hydrogen without emissions.

The Outlook Is Renewable

Offshore wind is poised for growth because of its declining cost, high capacity factors, and favorable government support schemes, particularly in Europe and Asia. In the first half of 2020, investment in offshore wind reached $35 billion, allowing total renewable energy investments to jump 5% ahead of 2019. Despite declines in onshore wind and solar from pandemic-related delays, offshore wind’s longer project timelines protected the industry from the short-term supply chain disruptions. Guidehouse Insights expects annual additions of offshore wind capacity to grow by a compound annual growth rate of 11% to total nearly 200 GW by 2030. Oil majors have been optimistic about the growth of offshore wind for several years, but the pandemic may have been the catalyst needed for significant action.