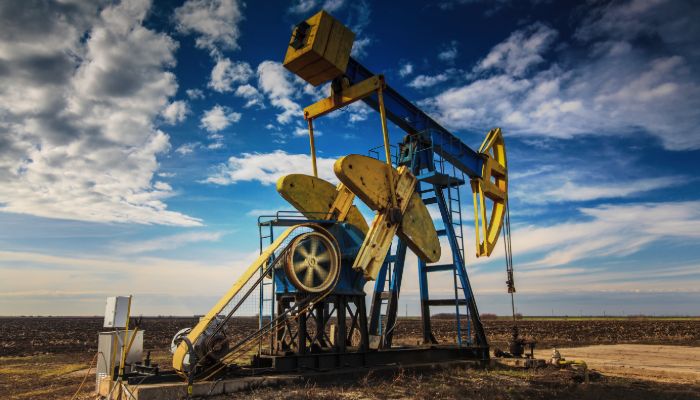 In my previous blog, I highlighted bp’s recently announced strategic intent to pursue a net zero ambition. The oil giant aims to define itself as an integrated energy company focused on delivering solutions for customers while incorporating a portfolio of low carbon technologies. bp’s announcement was followed by its long-term Energy Outlook, which states that the age of gasoline is past its peak and steadily coming to an end. While the global demand for oil is likely to start declining over the next 30 years, the pandemic has triggered this change in its own way. Multiple scenarios assessed in bp’s Energy Outlook point at the steady alignment of global economies to adhere to climate agreements and energy transition goals.

Oil Giants Begin the Transition to a Clean Energy Future

Climate action targets addressed by global economic stimulus programs aim to replace hydrocarbon portfolios with clean energy technologies, and oil giants are no exceptions. As oil prices continue to decline, Royal Dutch Shell took a bold step to slash its company dividends for the first time since World War II. Shell made a similar announcement in April 2020 to increase its focus on clean energy products, including renewable energy and biofuels. Shell’s and bp’s announcements reiterate the fact that large energy providers are keen to transition toward climate neutral and low carbon resources.

While the electrification of transport has a negative impact on the oil industry, natural gas is likely to present a bit more resiliency as a clean fuel source when compared to coal across emerging economies. This trend is likely to usher in an era of more diversity in the energy mix in most segments of the economy, including transport. 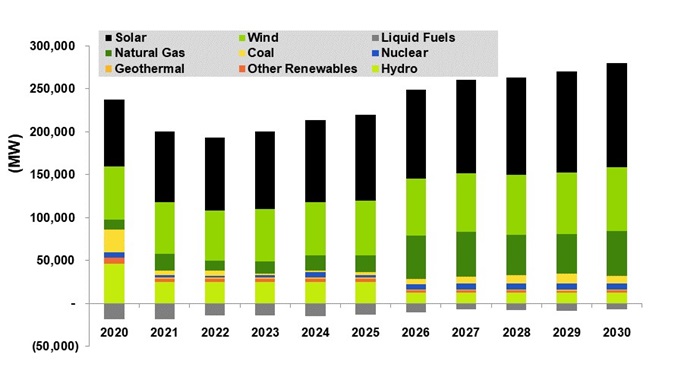 According to Guidehouse Insights’ Global DER Deployment Database 3Q20, utility-scale and distributed renewable energy, especially solar and wind, should continue to be the fastest growing source of energy between 2020-2030. Regional clean energy initiatives and sustainability goals across large corporates are creating a future that has a diverse mix of energy sources. Coupled with investment in technology, global legislatures are expected to continue pushing toward a clean, diverse, and net zero emissions future energy system.