Norway Will Show What's Possible for Carbon Capture and Storage 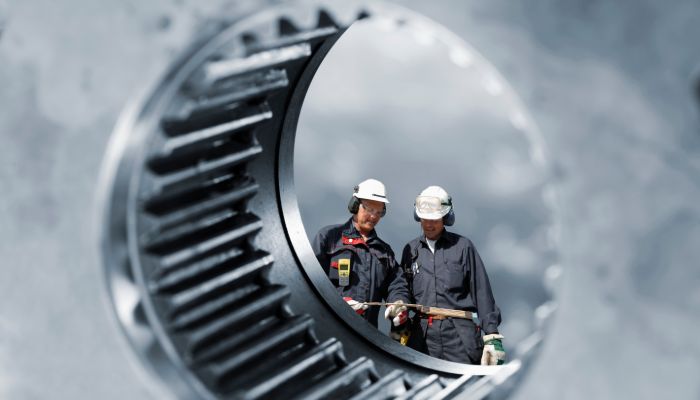 On December 15, 2020, following a vote in the Norwegian Parliament, the Norwegian government announced approval and funding for the Equinor, Royal Dutch Shell, and Total joint Northern Lights CO2 project. The project proposes the build-out of several CO2 transport and storage facilities, open to European industrial emitters to store CO2 safely in the ground. This project will be the world’s first cross-border, open-source CO2 transport and storage infrastructure network. The first phase of the project is planned for completion by 2024 with a capacity of as much as 1.6 million tons of CO2 per year.

The project is part of a larger initiative called Longship, the Norwegian government’s full-scale carbon capture and storage project fund. Longship participants plan to implement carbon capture at the Norcem cement factory in Telemark and the Fortum Oslo Varme waste incineration facility in Oslo. Longship investment from the private sector and the European Union is estimated to total $1.85 billion.

According to the United Nations Intergovernmental Panel on Climate Change, carbon capture and storage (CCS) is necessary to reduce global greenhouse gas emissions to meet climate targets.  However, the Global CCS Institute’s database lists only 21 large-scale carbon capture plants operating in the world today, primarily due to their currently unfavorable price in many places. For carbon capture to be commercially viable, or close to it, companies will need clear financial incentives to invest, which means the price of carbon will have to be greater than the cost of capture and storage. Economies of scale may reduce the price of CCS, but a higher carbon tax would balance this equation much faster. Norway’s carbon tax is more than $60 per ton, and successful pilot CCS projects such as the Sleipner and Snøhvit fields have proven the technology’s feasibility. However, to replicate a large-scale project such as Longship elsewhere in the world would require a heavy lift from policymakers, investors, and engineers alike.

By Katja Eisbrenner
Industry Insight May 17, 2022

By Katja Eisbrenner
Back to Top
Press enter to search