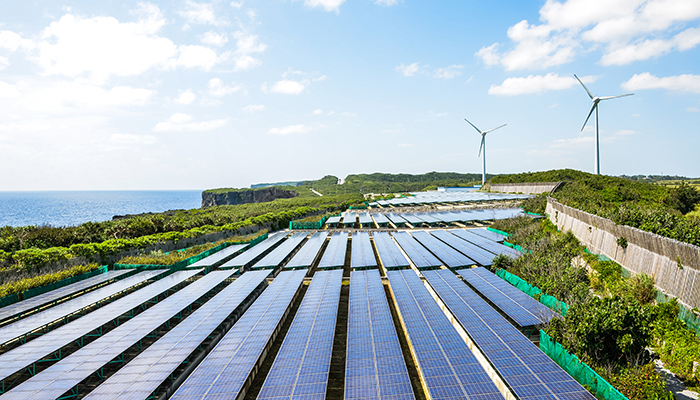 On January 29, 2022, residents of Provincetown, Massachusetts, on the northern tip of Cape Cod went without power for more than 15 hours because of a blizzard. The town relies on a single 13-mile distribution line to deliver its power from the electric utility Eversource. During high winds and other extreme weather, the aboveground power line has historically been unreliable and subject to outages. Those frequent outages and blizzards like the one in January were part of the motivation for pursuing a 25 MW/38 MWh lithium ion battery energy storage system as a non-wires alternatives (NWA) project for the town. The project was approved in April 2019, with construction starting in Mach 2020 and an expected online date in spring or summer 2022.

The battery’s projected cost was about $40 million, slightly more than that of the traditional solution, which would have been building a new 13-mile distribution line. However, Eversource stated that because of the difficulty associated with running a new line through the Cape Cod National Seashore and its susceptibility to outages, the higher cost was justified. The battery is expected to provide the town with 10 hours of backup power in the winter and up to 3 hours of backup power during peak summer hours, in addition to improving service reliability by as much as 50%. While the expected backup power duration of the battery is less than the outage duration from January, the system will still provide immediate relief to the community during future outages and mitigate some of the serious damage that can result from power loss.

Utilities in other isolated, remote, or rugged communities have looked to non-traditional energy solutions to transmission and distribution issues to improve reliability and boost resilience. In North Carolina, Duke Energy received approval in 2019 to install a microgrid in the remote town of Hot Springs consisting of a 2 MW solar array and 4 MW battery storage system. The microgrid would be less susceptible to outages from the rugged terrain than the single line currently serving the town. This project came after Duke Energy installed a smaller microgrid at the top of Mt. Sterling so that a 3.5-mile distribution line that required frequent maintenance could be torn down.

In 2019, Western Australia-based Horizon Power installed 17 standalone power systems (SAPS) at remote properties in its territory consisting of rooftop solar, energy storage systems, and backup diesel generators. In a first for the country, roughly 40 miles of network lines that often required maintenance due to frequent outages from extreme weather, bushfires, accidents, and wildlife were torn down. Western Power, another utility in Western Australia, plans to deploy a similar plan at a larger scale. In 2019, the company announced it identified 15,000 customers that it could take off-grid with SAPS, which would result in the removal of potentially thousands of miles of network wires and poles.

Maintenance on traditional grid infrastructure can be difficult in remote or rugged regions such as island, desert, or mountain communities. In some instances, the terrain may make it impractical or even impossible to upgrade or add a new power line. These communities are often the ones that require grid maintenance or upgrades the most because of less reliable service. Technology used in NWAs such as energy storage and distributed generation can overcome some of the obstacles that can make traditional grid upgrades expensive, time-consuming, and in some cases, impossible to deploy while improving the area’s grid reliability and bolstering its resilience.