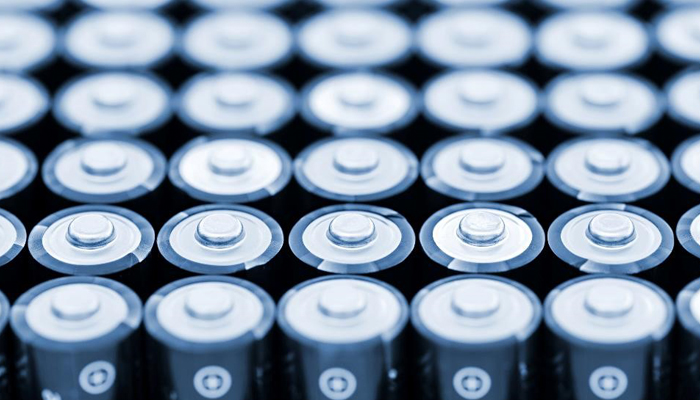 A recent ruling from the Massachusetts Department of Public Utilities (DPU) has made the state the first in the nation to allow behind-the-meter energy storage to qualify for incentives through energy efficiency programs. The ruling offers important recognition to the value of energy storage by taking a broader look at energy efficiency efforts to include peak demand reduction in addition to only volumetric energy usage. Peak demand is the primary driver of new grid infrastructure investments and costs, energy storage is a highly effective tool for reducing the peak demand of individual buildings and the entire grid.

This DPU ruling is a victory for the storage industry as it makes batteries eligible for a much larger pool of incentives. The Massachusetts energy efficiency budget amounts to nearly $2 billion over 3 years, far larger than any other clean energy grant or incentive program. This is true in most states around the country. In fact, according to the American Council for an Energy-Efficient Economy, state spending on clean energy programs nationwide was estimated at $8 billion in 2018. State energy efficiency programs represent the most well-funded and ubiquitous clean energy policies in the country. However, these programs have traditionally focused on lighting retrofits, building insulation improvements, and HVAC efficiency. While some distributed energy resources such as combined heat and power systems have received funding, energy storage has been excluded.

The new incentives in Massachusetts will primarily be offered for commercial and industrial (C&I) buildings. Customers installing batteries or other qualified storage devices will be eligible to sign a 5-year contract with their local utility. The customer will then be paid an incentive at the end of each year based on the average load reduction during peak demand hours according to signals from the utility. The incentives now being offered are $100/kWh of average load reduction for the targeted dispatch program, and $200/kWh for the daily dispatch program which requires more frequent cycling. With these incentives, a customer installing a 60-kWh battery could potentially earn $2,000 per year or $10,000 over a 5-year period. While not sufficient to justify investing in a storage system, customers would also be able to engage in standard demand charge management for additional savings.

A Potential Conflict of Interest?

The ability for customers to engage in demand charge management while also enrolled in the utility-led energy efficiency program highlights a potential conflict of interest for energy storage with existing rate structures in many states. Most utility demand charges are based on a non-coincident peak, which is when the customer is using the most energy. Alternatively, the coincident peak is based on the overall grid’s peak demand and is the main driver of infrastructure upgrades. This new utility-led efficiency program will likely send signals based on the coincident peak demand on the grid to reduce costs.

However, despite the energy efficiency incentive, some customers may generate greater savings by instead focusing on using storage to reduce their own peak load and the associated demand charges. It is possible that a customer would drain their battery responding to a utility energy efficiency signal, and then be unable to reduce their own peak demand when it spikes and be hit with large demand charges. This dynamic could lead to conflicts in battery dispatch patterns and limit the overall impact the incentive program will have. Guidehouse Insights explores this rate structure dynamic, along with other challenges facing C&I energy storage, in its recent report, Market Data: Large Commercial and Industrial Energy Storage.