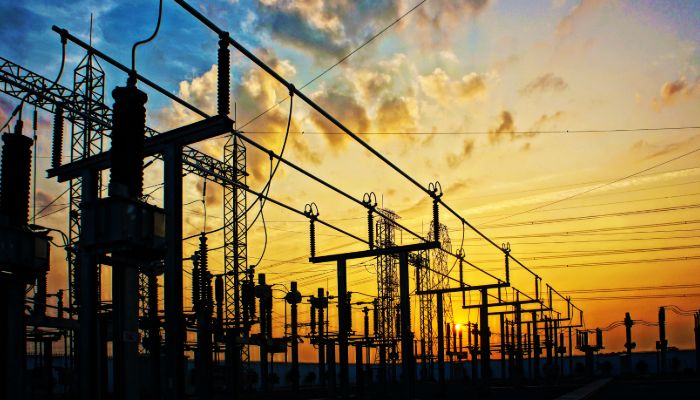 Spanning hardware, software, and communication offerings, microgrid controls typically represent only a small portion of total microgrid costs. Nevertheless, they are the gateway to any project’s successful performance. Mature controls platforms will unlock the commercialization of microgrids for both grid-tied and remote market segments.

The evolution of microgrid controls traces back to early systems that attempted to repurpose existing technologies used by the transmission bulk electricity system for distribution network applications. Larger, more established technology players generally took this approach. Startup companies typically viewed the world of microgrid controls from a vastly different perspective; free from attachment to legacy products and offerings, smaller innovators could start with a clean slate. They also focused more on software than hardware with a few special exceptions. Today, many controls providers fall between these two ends of the spectrum. In addition, the larger technology and traditional energy companies have acquired smaller innovators and modified their strategies over time. Consider the following acquisition examples:

As microgrids shift to a greater reliance on renewable resources, microgrid controls have responded. As a result, the market for microgrid controls has evolved away from centralized to distributed, from top-down to bottom-up. The majority of microgrid capacity (particularly larger projects interconnected with the traditional utility grid) relies on a hybridized controls strategy that incorporates aspects of both distributed instantaneous device controls and a hierarchy overlay for longer-term decision-making. In terms of sheer numbers, however, distributed controls technologies such as inverters dominate the numerous kilowatt-scale systems for remote power applications. This is not the case for all remote power applications, as remote island microgrids lean heavily on distribution automation and SCADA systems.

The cost for controls varies immensely based on technology, vendor, and scale of microgrids. According to a new Guidehouse Insights report, total annual microgrid controls spending starts at $551.5 million in 2020, increasing to almost $2.8 billion annually by 2029, a compounded annual growth rate of 19.8%. More than $14 billion cumulatively is expected to be invested in microgrid controls over the next decade, with North America and Asia Pacific regions leading the way in controls investment. 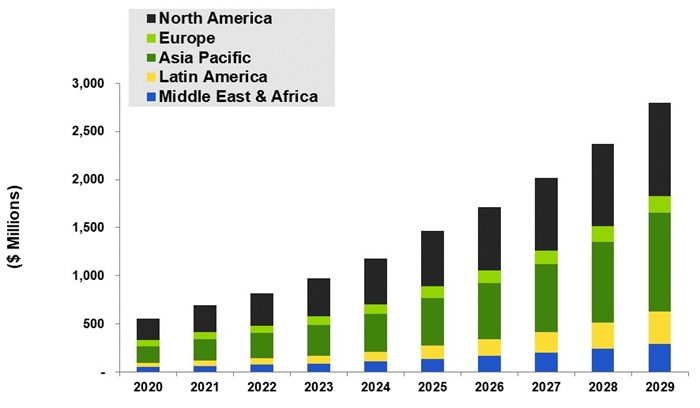 Perhaps the most widely deployed microgrid control device is a series of digital relays offered by Schweitzer Engineering Labs. The company claims its various relays have been deployed at 32,000 MW of microgrid capacity. However, some of these systems are over 2,000 MW per project, stretching the concept of microgrids to the upper limits. Among its top customers are Tesla, which integrates the relays into most of its estimated 120 microgrid projects, and sometimes competitors including Siemens and Schneider Electric.

The Single Most Important Policy Needed to Accelerate Microgrid Deployments

The Single Most Important Policy Needed to Accelerate Microgrid Deployments