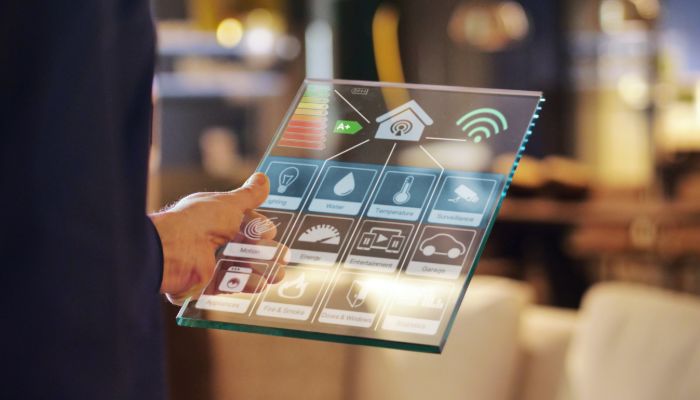 Matter has now officially launched. The long-awaited smart home protocol, which has support from large smart home platforms like Amazon, Apple, and Google, was published on October 4, 2022. A month later, the Connectivity Standards Alliance held a launch event for Matter in Amsterdam, Netherlands, where 26 member companies showcased compatible devices in a number of product categories, including lighting, gateways, door locks, and Matter-based software applications. This first of two blogs on Matter’s launch focuses on the state of play with regard to standardization and interoperability, while the second discusses what Matter’s launch means for the smart home.

Getting from There to Here

The development process has been long and filled with delays. As we reported in a previous blog, the initiative has gone through name changes (from Project CHIP to Matter) and suffered delays, not just because of the COVID-19 pandemic but also as a result of accommodating new members, which increased the complexity of the task of, essentially, creating a universal smart home standard.

In a Guidehouse Insights report on Smart Home Connectivity, we identified lack of interoperability as a potential barrier to the wider adoption of smart home devices. While many consumers have expressed interest in smart home technology and the benefits it can bring, especially in terms of energy efficiency, there has been persistent confusion over whether the individual devices they bought would work together.

At first, manufacturers addressed this question by selling smart home hubs that contained radios for every major protocol, from Wi-Fi to Bluetooth to Zigbee and Z-Wave. Initially there were many such hubs on offer, but they have mostly disappeared from the market. For example, Revolv was purchased by Nest in 2014, several months after Google had bought Nest, and 2 years later Google discontinued Revolv completely.

Another example is SmartThings, which was acquired by Samsung. Samsung integrated the SmartThings technology into the rest of its line of TVs and appliances, so that they would all be controllable from a single app. Samsung has since licensed the production of its physical hubs to German smart home company Aeotec.

At the same time that hubs were declining, new platforms were springing up around larger brand names that were offering new and increasingly popular voice interfaces. Amazon’s Echo was the first voice-activated speaker to show its potential as a smart home controller, and an ecosystem of third-party skills quickly emerged to let users control lighting or home security via voice command. This ecosystem became Works with Alexa, a certification that smart home device makers could list on their packaging to show that their products were compatible with the Echo.

However, differing standards of certification meant that these platforms didn’t always communicate with one another, which led to increased complexity. Apple’s certification program, HomeKit (now Apple Home), advertised itself as being more secure, which in practice meant that either a device had to be certified only for HomeKit, or its manufacturer had to make separate devices to work with HomeKit and with Alexa or Google Assistant.

With this background in mind, the support for Matter among the large ecosystems is a clear strategic move: Matter enables connectivity among Amazon, Apple, Google, and other platforms without them having to change their certification processes. Leaders like Amazon and Google can sell more of their devices, including voice-activated speakers, into other ecosystems, while users who have chosen Apple’s HomePod mini are no longer locked exclusively into Apple’s ecosystem.

By Krystal Maxwell
Back to Top
Press enter to search