Lower Cost Lidar Is Coming to Vehicles with Help From Apple 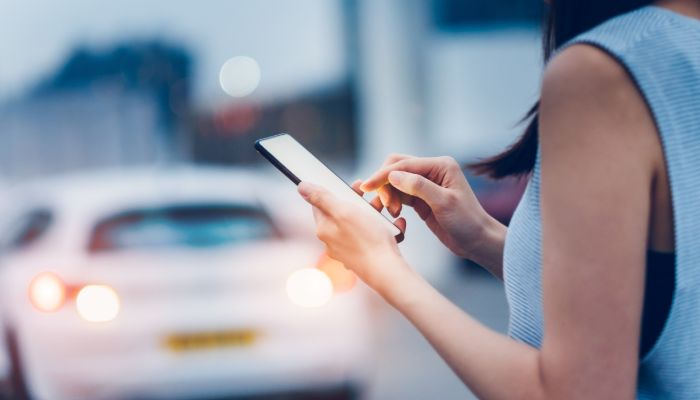 One of the many roadblocks to bringing automated driving to market is the cost of much of the hardware. Lidar has been especially pricy. While there are still many issues to resolve before high level automation reaches any meaningful volume, the cost of lidar is rapidly falling off the list. In recent months, AEye, Velodyne Lidar, Innoviz Technologies, Ibeo, Continental, and others have announced new sensors priced in the hundreds of dollars rather than tens of thousands.

With the timeline for high level automation stretching further into the future, automakers and suppliers are scrambling to try to generate some returns on the tens of billions of dollars invested in the technology and also make a real-world effect on safety. Level 1 advanced driver assist systems (ADAS) including automatic emergency braking (AEB) have become standard on many mainstream vehicles in the past few years. Unfortunately, tests of AEB, specifically systems that rely solely or primarily on forward facing cameras, show they have limited value especially at night or inclement weather.

Organizations such as the European New Car Assessment Program plan to include actual performance tests of ADAS capabilities rather than just an availability checklist in the five-star safety ratings. As a result, automakers are working to add additional sensing and compute capabilities to new vehicles to make ADAS more robust. In addition to lidar, new sensing modes such as imaging radar and thermal cameras as well as lower cost lidar are likely to become part of the sensing suite. Guidehouse Insights’ Market Data: Automated Driving Technologies report anticipates that more than 42 million lidar sensors will be used annually in Level 1, Level 2, and Level 3 vehicles globally.

In September 2020, the new Mercedes-Benz S-Class and Lucid Air electric sedan were launched with lidar to support Level 3 conditionally automated driving features. The InnovizOne lidar sensor will be used on the BMW iX electric SUV in mid-2021 while Volvo is using Luminar’s Iris sensor for the 2022 XC90.

Cost hasn’t been announced for any of these sensors, but the suppliers are all working on even more cost-effective units. The next-generation InnovizTwo sensor and the Velarray H800 from lidar pioneer Velodyne Lidar are both targeting $500 or less. Ouster’s ES2 is targeting $600 and AEye’s 4Sight, which also combines a camera will be under $1,000. Continental and Ibeo also have solid-state flash lidar sensors expected to be priced well below $500.

Until now, most lidars have used edge emitting lasers that offer more power but at higher cost. Sensors from Ibeo, Ouster, and others use vertical cavity surface emitting lasers (VCSELs) that allow more emitters to be packaged on a smaller silicon chip at lower cost. VCSEL systems have lower power and detection range but that is expected to improve in part thanks to Apple.

In April 2020, Apple added a lidar sensor to its iPad Pro and has since launched the iPhone 12 Pro with the same sensor included. Apple is using VCSEL emitters and single photon avalanche diode detectors similar to the lower cost automotive lidars, which have so far only been produced in volumes of thousands or tens of thousands.

Apple will produce tens of millions of iPhones and iPads annually, which will provide scale to lidar component vendors for the first time. Such production is expected to be a major contributor in driving down lidar cost. With its ability to provide highly accurate range and velocity measurements even in total darkness, lidar will be a major boon to improved AEB. Thanks to Apple, the technology is likely to be much more accessible than ever before.

The Apple Car Was Always a Long Shot

The Apple Car Was Always a Long Shot