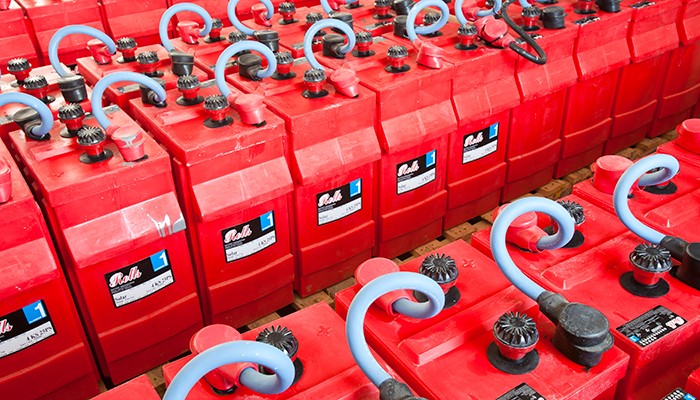 As grid operators increasingly add renewables to their energy mix, they are faced with finding solutions for intermittency. Until now, the energy storage market has mainly revolved around the production and consumption of lithium-ion (Li-ion) batteries. However, Li-ion batteries are not a catchall for energy storage. They are plagued by a variety of shortcomings, for which long duration energy storage systems provide solutions.

The Limitations of Li-ion

Firstly, Li-ion batteries have a relatively short duration of between 2 to 4 hours. Many renewable plants are set up to shift peak loads and reduce the need for peaker plants. However, peak consumption hours often last longer than 2 to 4 hours, and in an increasingly electricity-reliant world, peak hours will only become more drawn out. For example, compressed air energy storage systems are promising where geography permits, despite location being a limiting factor. One of the only large-scale plants built, the McIntosh Alabama plant, has a storage duration of 26 hours.

Secondly, Li-on batteries have a relatively short lifespan. They often only last 2-3 years, not making it an optimal solution for companies that are trying to be more eco-friendly. Flow batteries provide a good counterbalance to this problem. They have a lifespan of around 25 years and are a low maintenance technology. In recent years, the price of flow batteries has decreased sharply, making them one of the primary potential competitors to Li-ion batteries.

Thirdly, Li-ion batteries can pose significant fire hazards. Fire outbreaks such as the Victorian Big Battery project in Australia earlier in 2021, which couldn’t be extinguished for 3 days, are a considerable detractor. Vanadium flow batteries (VFBs) are a much touted response to this pitfall. Thanks to the aqueous electrolytes (in lay terms, the battery is full of water) used in the batteries, they are non-flammable by nature.

Lastly, Li-ion batteries traditionally pose a moral qualm. Cobalt is a rare element often used to make the batteries, and its acquisition has a high human cost. As uncovered by The Washington Post in 2016, 60% of the cobalt used worldwide in phones, laptops, and many other applications of which Li-ion batteries are but one, comes from mines in the Democratic Republic of Congo. In these mines, safety hazards, child labor, and inhumane working conditions are the norm. Furthermore, the provenance of cobalt is obfuscated by murky supply chains, meaning that even well-meaning companies often are unable to assure that the mines’ workers do not labor in abusive conditions. One way of avoiding these moral issues is not to use cobalt, which is a possibility in water-based VFBs.

One Year Later: How Tesla Has Mitigated South Australia's Blackouts

One Year Later: How Tesla Has Mitigated South Australia's Blackouts

By Mariah Baerend
Back to Top
Press enter to search