Living Up to the UK's Vision of a Green Industrial Revolution: Part 1 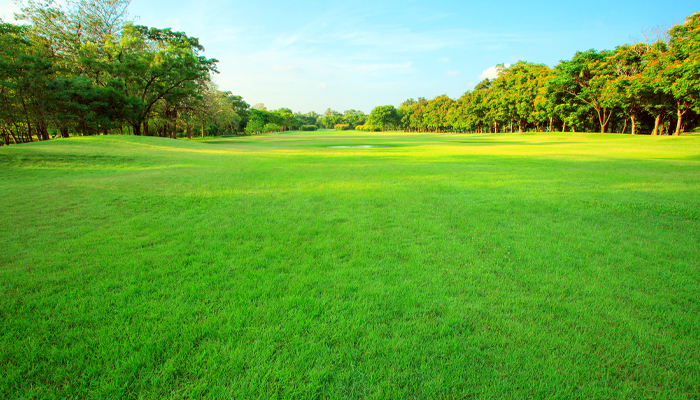 This blog was coauthored by Tiange Wei and Artur Lenkowski.

The UK government recently published its Energy white paper: Powering our net zero future, which outlines its approach to the energy transition and reemphasises action items outlined in the prime minister’s Ten Point Plan for a Green Industrial Revolution. This long-awaited release (the previous document dates back to 2007) illuminates how the government aims to meet its legally binding net zero emissions target by 2050. Guidehouse experts evaluated the key announcements made in the Ten Point Plan and associated documents; this blog is the first in a two-part series that discusses Guidehouse’s reaction to these targets. 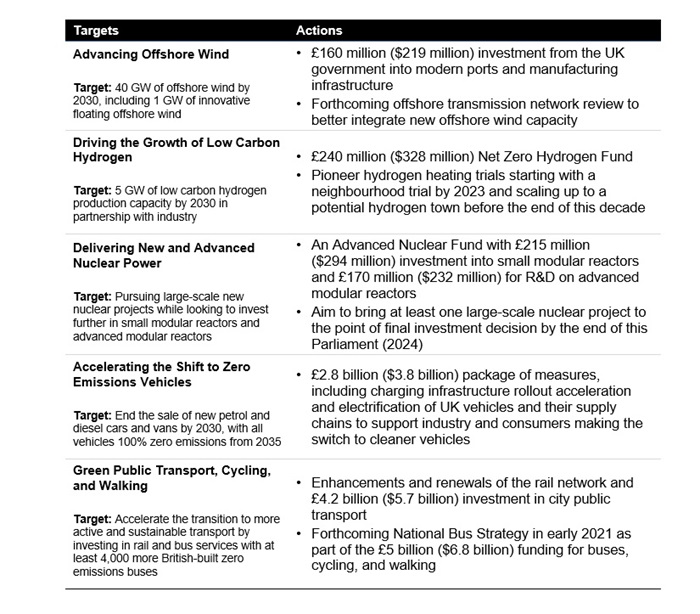 The existing >50 GW offshore wind pipeline will need to deliver up to 30 GW of capacity to reach its 2030 target. Integrating this amount of capacity and ensuring system stability will be a challenge in an increasingly intermittent power system. Also, establishing an effective offshore grid to replace Offshore Transmission Owner radial connections is a key policy change.

The funding made available for this point amounts to only 7% of the cost of 5 GW of blue hydrogen capacity (assuming retrofitting). This presents an opportunity for Renewable Gas Certificates to drive early uptake for hydrogen blending into the gas grid. Notably, rapid scaling of hydrogen uptake requires the orchestration of production to distribution, presenting an opportunity for large and sophisticated energy players.

The government has to weigh the cost and delivery time of nuclear power against alternative solutions such as offshore wind or hydrogen-fired gas turbines. R&D into niche technologies (e.g., small modular reactors and advanced modular reactors) sets the UK apart from other European countries, but technical and social concerns remain.

While the 2030 ban provides long-term clarity for manufacturers, near-term EV adoption needs immediate support. Mandating smart charging is welcome; however, benefits will be realised through related innovation, and EV grants need to be distributed equally to broaden uptake beyond early adopters.

Key regulatory obstacles need to be removed (e.g., licensing issues around micromobility, which limits its potential to decarbonise urban transport). Support for zero emissions buses should be targeted at regions/cities with high public transport utilisation (likely affected significantly by COVID-19).

In our next blog, we share insights on the remaining five points of the Ten Point Plan. While the UK’s energy white paper confirms the government’s commitment to meeting its climate ambition, the challenge now lies in implementation.

Living Up to the UK's Vision of a Green Industrial Revolution: Part 2

Living Up to the UK's Vision of a Green Industrial Revolution: Part 2