It's Time Critical Infrastructure Had a Standardized, Licensed Spectrum Band 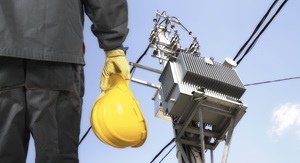 US power utilities are grappling with challenges ranging from growing distributed energy resource (DER) penetration (e.g., solar and EVs), business model disruption, and low to no load growth. Guidehouse Insights has covered the utility business model extensively in its Energy Cloud thought leadership series, and has found that it will shift markedly over the next 10-20 years. A more decentralized and services-centric model will emerge where value is created, not by the delivery of electrons but rather by the provision of services. This shift will bring a multitude of challenges to electric utilities.

To meet these challenges, utilities will need extensive networking capabilities to support applications ranging from visibility into behind-the-meter energy generation to enhanced customer engagement and more. While in the past utilities have tended to build ad hoc, application-specific, silo-based networks using unlicensed or narrowband licensed frequencies, going forward this approach will not suffice.

The exponentially growing use of unlicensed bands could affect utility network performance and grid reliability. Add in the numerous operating and business model pressures that utilities today face, and it becomes clear that there is a pressing need for a nationwide, standardized licensed spectrum band around which power utilities and other critical infrastructure providers can build their critical networks.

A nationwide licensed broadband spectrum allocation combined with buildouts based on commercial technology standards will ensure that utilities are able to implement the solutions necessary to manage not only reliable and affordable power delivery, but also financial stability in the rapidly changing energy economy. 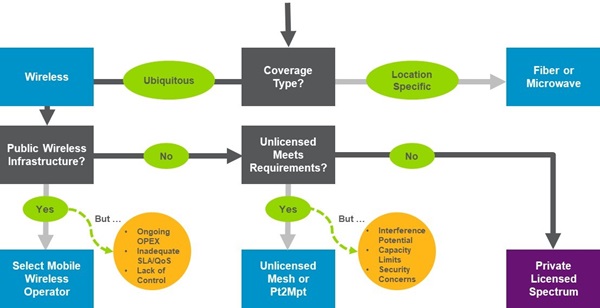 If utilities and regulatory bodies can work together to rally around a single spectrum band, this would solve an urgent and growing need of the industry and facilitate roaming and cooperation by personnel from disparate utilities. Vendors could then standardize on the band, bringing substantial economies of scale—particularly if the de facto commercial wireless technology standard, LTE, is used.

For more on this topic, read Guidehouse Insights’ new white paper, sponsored by pdvWireless: The Urgent Need for a Licensed Broadband Spectrum Allocation for Critical Infrastructure. The paper describes the critical drivers behind utilities’ need for licensed, standardized broadband spectrum in the US, including DER integration, growing concern over grid resiliency and the increased risk of cyberattack, and the changing requirements that competition places on customer service organizations.