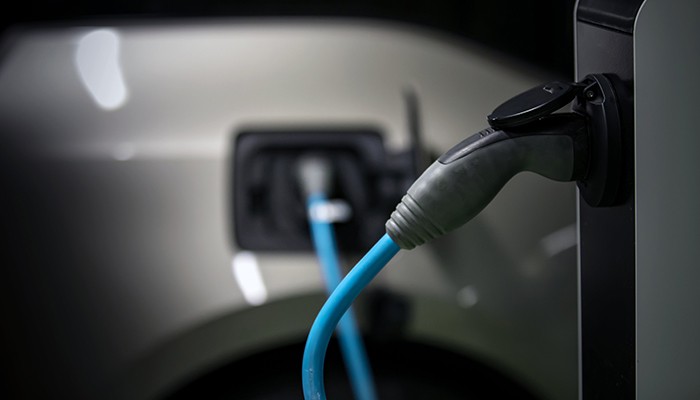 When it comes to energy sources for transportation, generic terms often hide the actual complexity of what is making our vehicles move. For example, there is no such thing in nature as gasoline. The liquid we put into our tanks is a blend of multiple hydrocarbons and other chemicals, and it varies based on time of year, location, altitude, and other factors. Similarly, in the world of EVs, there is no universal definition of a lithium ion (Li-ion) battery.

Like all batteries—or more specifically, the individual cells that are connected to create a battery—Li-ions consist of positively and negatively charged electrodes in a package filled with electrolyte. A wide array of materials can be used to create an electrochemical energy storage device that we call a cell, as demonstrated by the classic potato battery.

In the realm of Li-ion cells, labs constantly experiment to find the right balance of materials to enhance energy and power density while reducing the cost. The common element is positively charged Li-ions that pass back and forth through the electrolyte between cathodes as the cell is charged and discharged.

However, lithium isn’t used exclusively in these cells. Molecules of lithium hydroxide or lithium carbonate are typically held in a structure of some other materials on the cathode, and the Li-ions are held in a graphite or graphite silicon structure on the anode. Much of the variation that has been happening in cell chemistry in the pursuit of energy density has been in cathode materials.

Most of the EVs available today have cathodes coated in nickel with some combination of cobalt, manganese, and aluminum. These typically provide an energy density of 150 Wh/kg to 250 Wh/kg. However, some of the raw materials are costly, and cobalt mining has major humanitarian concerns. Nickel-based chemistries tend to lose energy capacity as they approach 1,000 charge and discharge cycles and are more prone to thermal runaway in the event of a short circuit.

Back to the Iron Age

There is an important alternative: iron-based chemistries, particularly lithium iron phosphate (LFP). LFP typically has about 30%-40% lower energy density than nickel cells, but it also comes at 20%-30% lower cost per kilowatt-hour. Iron is common in many regions of the world and iron chemistries are typically much more stable than nickel equivalents, making them safer. They are also durable, regularly lasting well over 2,500 charge cycles with little degradation.

Back in 2007, when General Motors (GM) was launching development of the Chevrolet Volt, it issued development contracts to two battery suppliers, LG Chem and A123 Systems. GM ultimately selected the nickel manganese spinel cells from LG for production over A123’s LFP chemistry. But LFP has proven popular in China, where range is less of a concern for consumers than cost.

Tesla has already begun offering LFP batteries in standard versions of the Model 3 in China. During the company’s 2Q 2021 earnings call, CEO Elon Musk said he expects that LFP will eventually account for two-thirds of the company’s volume. In recent months Volkswagen, Volvo, Stellantis, and Ford Motor Company have all announced plans to use LFP cells in lower cost vehicles or those that don’t require long range mobility. The industry shift to structural battery packs that eliminate the need for module packaging will enable more cells per pack, offsetting much, if not all, of the energy density deficit. Iron may not seem like a very high tech material, but it may be one of the keys to mass electrification.