IoT Companies Should Prepare for Next Generation of Cellular Network Shutdowns 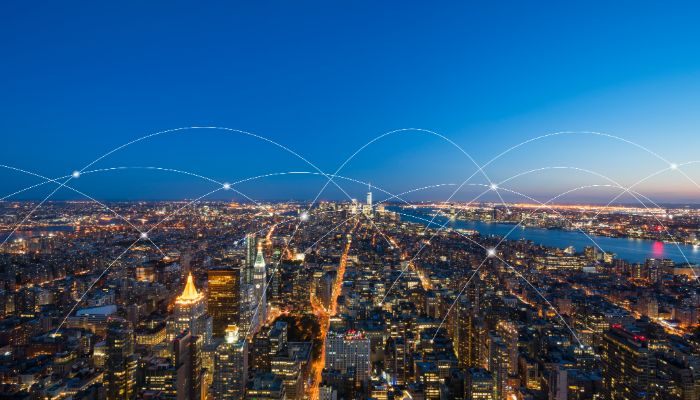 When AT&T shut down its 3G wireless network in late February 2022, it was the first operator in the US to do so, saying it wanted to use the spectrum to continue building out its 5G network. Its competitors are still in the process of shutting down their own 3G networks, with T-Mobile aiming for July 1, 2022 as its shutdown date and Verizon aiming for December 31, 2022. Shutting down legacy networks to refarm spectrum for newer and more lucrative networks is nothing new. AT&T shut down its 2G network in 2017, saying it intended to repurpose the spectrum for LTE, and it announced that it would be sunsetting 3G for the same reason in 2019.

The interesting thing is the speed with which AT&T is closing down its older networks. The first 2G networks launched in the early 1990s while the first 3G networks launched a decade later. As operators were upgrading their networks, they were exploring Internet of Things (IoT) applications such as machine-to-machine (M2M) communications, which required such minimal resources that the 2G networks could support them. Use cases for M2M IoT include smart metering and asset tracking, both of which require low hardware costs and reduced battery consumption as well as indoor coverage.

However, the introduction of low power wide area (LPWA) network technologies such as LTE Cat-M and narrowband IoT lessens the need to maintain older networks. While both are deployed over 4G networks, they also fulfil the LPWA requirements of 5G’s Massive Machine-Type Communications (mMTC) technology. They also offer higher bandwidth than 2G or 3G M2M networks, allowing for connected devices to transmit more data.

Transitioning off of 2G and 3G also allows operators to update their network equipment, replacing base stations that are aging and likely becoming more difficult to service. At the same time, 5G’s higher frequencies mean it requires more base stations to achieve the same coverage as the LTE network, so operators will be eager to repurpose those sites. IoT applications and edge computing will only increase this need for more sites to support the new networks.

While 5G networks are still in the deployment phase and nowhere near ubiquity, researchers are already discussing the technologies and capabilities of a theoretical 6G network. For example, in November 2020, China launched a satellite to explore terahertz communications technologies positioned for 6G. Network demands for uses such as IoT and virtual or augmented reality will drive expansion toward higher bandwidth technologies. Therefore, it won’t be surprising if LTE networks make way even sooner for 5G and eventually 6G, and we can expect the upgrade cycle to become shorter over the next few generations.

Operators should follow AT&T’s example in preparing for the transition by communicating impending network shutdowns well in advance to give IoT customers time to transition to the next generation of the network or to update their international roaming agreements from 3G to LTE or LPWA. Meanwhile, utilities and other companies that rely on cellular networks for IoT purposes should prepare for the sunset of LTE networks, which we can expect to be announced between 2025 and 2027 given the 4-year gap between shutting down 2G and 3G networks.

Utilities Could Benefit from Standardized Networking

Utilities Could Benefit from Standardized Networking