Inverters Are Becoming a Key Asset in the Residential DER Market 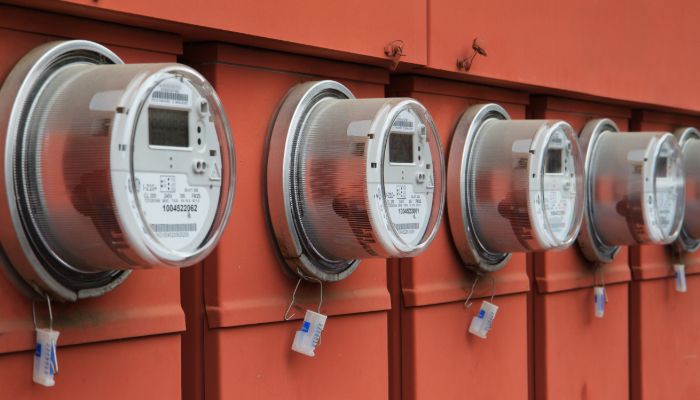 The beginning of 2021 started with two pieces of news around inverters that put them in a central role in the future of the connected distributed energy resources (DER) ecosystem. First, on January 14, Tesla announced that it would move from buying inverters from third-party suppliers to developing inverters in house (Tesla was using mostly Delta and SolarEdge inverters). Then, on February 23, Sunrun announced an expanded supply agreement with SolarEdge.

Tesla’s move is not difficult to understand. The company has the in-house expertise and manufacturing capabilities through its vehicle and Powerwall units, so designing and manufacturing an inverter to complement its DER offering was a relatively easy exercise.
Sunrun had to follow a different approach. Sunrun’s focus and strengths are in the sales, installation, and financing of residential DER, but the company does not have in-house expertise to develop its own inverter (or other equipment). To achieve a similar solution, Sunrun increased the level of its relationship with SolarEdge and selected AutoGrid as its DER aggregation platform.

The important question is why both Sunrun and Tesla decided to focus on inverters at this point in time. Tesla’s in-house inverter is less efficient than inverters from SolarEdge, and Tesla will lose the capacity to add DC optimizers to its designs to optimize at a module level. Despite these considerations, the main reason to follow an in-house strategy is to reduce the cost of inverter procurement and add economies of scale to other areas of the business, such as EV chargers and Powerwall electronics. But such is not true for Sunrun.

Perhaps the more important reason both Tesla and Sunrun decided to focus on the inverter is the new revenue streams that inverters can open in an installation. Inverters sit between different DER and between DER in general and the grid. This position puts them at the best place to optimize revenue streams by directing energy flows and arbitraging between value opportunities generated behind the meter and the grid.

Tesla has made clear that its virtual power plant (VPP) platform, Autobidder, will be key for the company’s future offerings. Controlling the inverter creates the hub to control energy flows in Tesla’s hardware ecosystem and can add new services to Autobidder, such as frequency and voltage balancing. By expanding its relationship with SolarEdge—one of the few inverter OEMs with both home energy management systems and VPP solutions within its solutions offerings—Sunrun can help complement its current PV plus battery customer solution, Brightbox, and integrate it into the company’s AutoGrid-run VPP.

Like Tesla and Sunrun, companies active in the DER residential market, whether OEMs or installers, need to think beyond one-task products, such as inverters. Instead, they should consider how they can provide solutions that increase the value of residential DER by maximizing the use of a single asset.

Thanks to sonnen, Large-Scale Residential Flexibility Becomes a Reality in Germany

Thanks to sonnen, Large-Scale Residential Flexibility Becomes a Reality in Germany