Innovative Regulations Are Key to US Non-Wires Alternatives 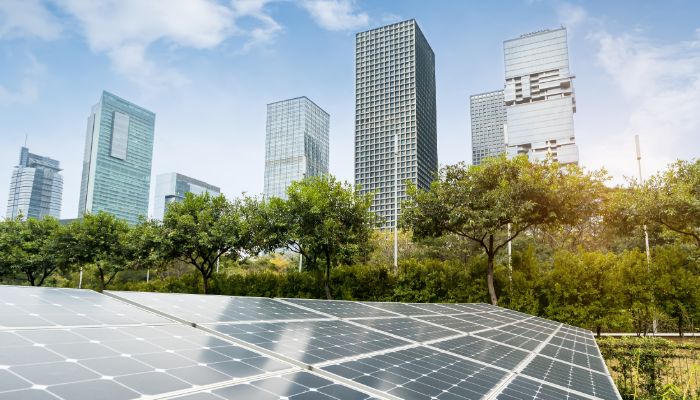 Projects that use distributed energy resources to address grid constraints instead of building out traditional grid infrastructure are known as non-wires alternatives (NWAs). Because utilities’ revenue is closely tied to CAPEX in most of the US, further regulatory action will be required to increase successful NWA deployments. Proper incentives and supportive regulations should allow utilities to explore non-traditional grid solutions without jeopardizing their revenue streams.

For an NWA project to be selected and ultimately implemented, it must be not only capable of the required load relief but also more cost-effective than the traditional solution. Often, this means the total cost of the NWA project is less than that of the traditional one. But because most US utilities earn profits on CAPEX projects, implementing an NWA can mean a lower return. To mitigate this, some US states have instituted new incentives centered around NWAs. Several utilities in New York, for instance, have proposed and received approval for a shared savings incentive where they can keep 30% of the cost savings that result from implementing an NWA project in place of the traditional solution. The utilities can then pursue the least-cost option without completely sacrificing their revenue potential, while allowing ratepayers to enjoy most of the savings.

Hawaii is another example: the state is in the process of rolling out its performance-based regulation (PBR) framework, which shifts away from the traditional CAPEX revenue structure. One of the biggest changes is the move from a 3-year rate case to a 5-year rate plan, whereby utilities are assigned revenue levels based on their operating needs that are then raised by a fixed amount each year. The amount by which the levels are raised depends on numerous factors related to the utility’s cost of doing business, not just how much it spent on CAPEX. By weakening the link between CAPEX and revenue, PBR could open the door to more creative solutions for traditional transmission and distribution issues.

How Regulations Are Instituted Has an Impact

State-level regulations are currently one of the main drivers for US NWA projects, and the way in which they are structured can influence project success. Simply requiring utilities to investigate NWAs before pursuing traditional grid infrastructure projects is not enough to drive successful NWA deployments. California and New York lead the US in the number of identified NWA opportunities; however, their regulatory structures differ in terms of how utilities go about pursuing NWAs. California takes a more structured approach, whereas New York’s framework offers a more flexible path. Both approaches have resulted in successful NWA projects being implemented, but each method has downsides that must be considered and evaluated. Regulators in states aiming to incorporate NWAs could look to other states where NWAs have been successful as a starting point; however, they must also consider local needs and grid constraints to ensure the best chance of success. As the power grid itself continues to change, becoming more distributed and decarbonized, so too must the regulations governing those entities that operate the grid.

By Leandra Nast
Back to Top
Press enter to search